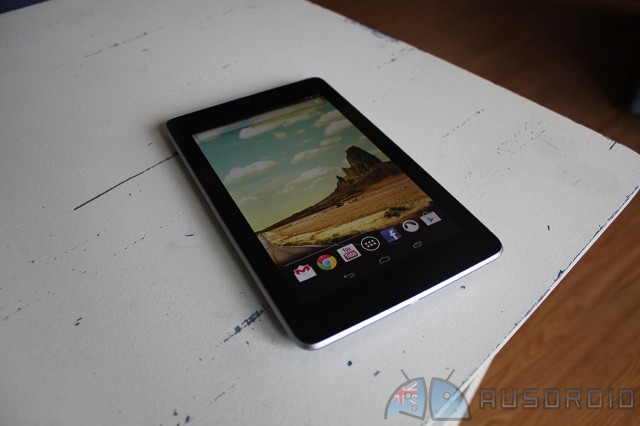 For a long time now we’ve been hearing from a variety of sources about how Android Apps are not tablet optimised. Whilst the Nexus 7 has bought some manner of relief to Google on this matter in that Android Apps look pretty good on the 7″ form factor once you start getting into the 9, 10 or 13″(looking at you Toshiba) the apps begin to look a little shoddy. Google released a Tablet App Quality Checklist for Android Developers yesterday via their Developers blog to help ensure that their app is optimised for tablets and offers ‘an intuitive, well-designed UI’.

Whilst Andy Rubin has been quoted as saying he doesn’t believe there should be a tablet specific version for apps instead relying on the internal settings coded into Android to determine the layout of an app based on DPI. The need for Google to address the issue of apps on tablets has long been a sticking point for most Android users when looking at purchasing a tablet especially in the larger screen format.

Android tablets work marvelously when using them to surf the web or view media, however it is when using apps that the experience can be quite jarring for example loading something like Airdroid which immediately switches screen orientation to portrait. For examples of apps that have been tablet optimised check out Gmail, Plume or Evernote on a phone and then on a 10″ Tablet; the UI changes to something more appropriate for a larger screen device all from the same app downloaded from the Play store.

It’s great to see Google is actually thinking of Tablet apps without going to the sometimes draconian measures required by other vendors in order to release an app to run on a tablet. I personally like having one place to get apps and not having to worry about if an app is in the Tablet or Phone section of the Play store and if Google can begin to get developers to start looking at the UI that is displayed on tablets and integrate that into their existing apps then we’ll all be on a winner. This check-list is just a starting point but perhaps we’ll see some of the fruits of the checklist in the Play store soon.

not to sound like a newb but where can I get that background on the Nexus7?