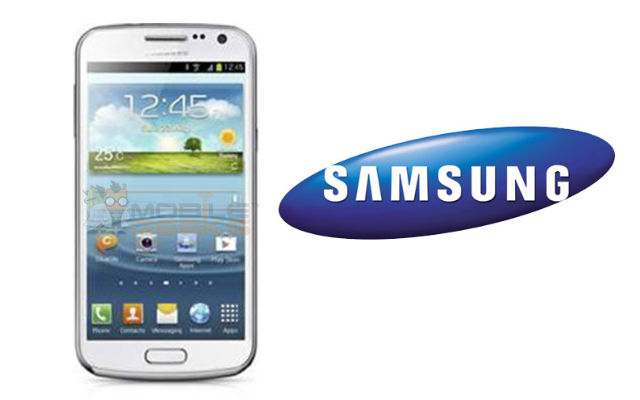 Last we heard from the GT-i9260 was a report that it could possibly be a part of a so called Nexus program, but with hopes of multiple Nexus devices slipping away the GT-i9260 has been leaked to German site MobileGeeks as the Samsung Galaxy Premier. From the looks of the pic and the spec listing, not much has changed from the original post except that the OS will of course be a Touchwiz variant of Jelly Bean and of course the familiar physical home button is present.

I would recommend this to people who don’t need top of the top line phones, and if people were considering a nexus device, then this would probably divert the attention. PRICE IS KEY