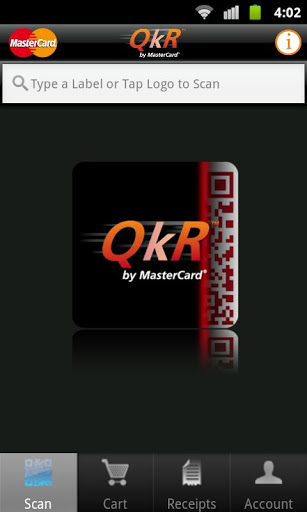 Beer, food and technology, there’s no better combination. And the folks over at Etihad Stadium seem to agree.

In a win for sports fans, Etihad Stadium are trialling a new service that allows spectators to order food and drink from their seats, meaning they don’t miss any of the on field action.

Fans that download a free app called QkR will be able to browse the food and drink menu and place their order, paying by credit card. Then they just need to scan or type in a unique code found on their seat, and the order will be delivered by the stadium staff.

The system is being trialed for the first time tonight at the A-league soccer match between Melbourne Victory and Adelaide United. Around 1000 fans will be given the chance to try out the system, and if successful, the system will be rolled our stadium wide.

Some websites are reporting this to be a possible world first, but I have heard from others around the globe who already have a similar service at their local sports stadium, though it may still be a first for us Aussies.

The QkR app was developed by Mastercard, and is already in use in a number of cinemas for the same ‘waiter’ service. It’s available on both Android and iPhone.

Awesome, now if they just bring this over to the WACA and Subiaco Oval, then my sporting experience will be complete.