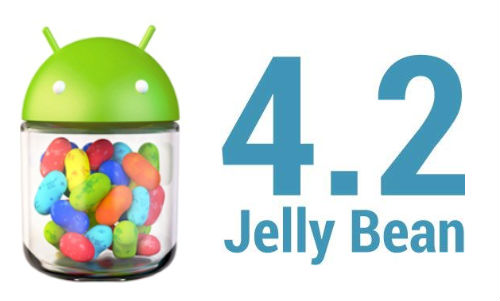 The ink has barely dried on our previous post about the slew of Android 4.2 applications becoming available for Android 4.0 devices, but the next treat is already on the table for Galaxy Nexus users.

tommrazek01 from XDA has released the Galaxy Nexus Android 4.2 Transformation Pack, which includes the following apps from the imminent update:

Head on over to the forum thread and get an early taste of the goodies that should be officially released within the next couple of weeks!

Correct me if I’m wrong but this look like it’s strictly for the Galaxy Nexus, right?

Thanks for the reminder. I have a GNex and it worked without any problems so I forgot to add that clarification.

Let this be a lesson to everyone to always buy Nexus!

I’ve just download it and installed it on my Nexus S without any problems. The Google Ear (Sound Search) widget wasn’t showing up because the app was frozen as a result of geolocation restrictions. I managed to overcome this by uninstalling the app from this package and installing the app separately. All is working well, including the new clock app and widget.