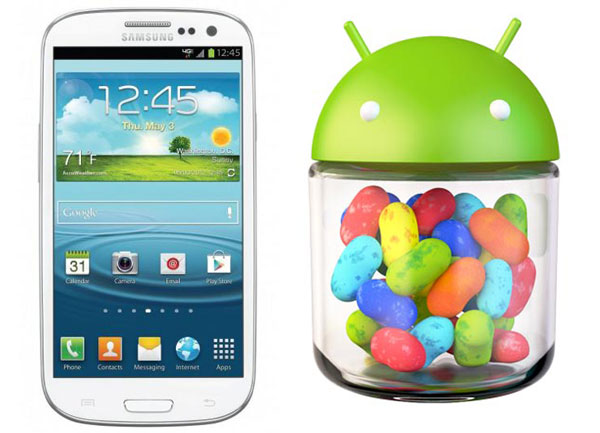 Galaxy S3 owners on Vodafone – The wait is nearly over!

The Vodafone Blog has been updated with a notable change, the 4.1.1 Jellybean update is scheduled to roll out this coming Monday. In the never ending race between the carriers to get updated out to their branded Android handsets, it seems that Vodafone has won the race on the Galaxy S3 Jellybean update, adding it to their already considerable list of updates they’ve beaten the others to. I for one cannot wait; I nearly went with a third party ROM to get Jellybean, telling myself “Be patient, it’s coming” and there’s now a light at the end of the tunnel. Let’s hope (unlike the Nexus S Jellybean update) it’s not the midday express.

A 4.1.2 firmware was just leaked for the i9100 so it’s probably still a while off hitting local carriers and then extra time for the T version.

I went for the 4.1.2 leak (ELK4) after resisting messing about with custom ROMs on this for sooo long. The leak is pretty great, but has a GPS bug. So I might roll back to stock and pick up the official update.

4.1.2 is great for the S3. Lots of good features so hopefully it doesn’t take too long to come out for the rest of you.

That means you have already the update?

Leaks for Samsung phones are very common. It hasn’t been officially released anywhere but it is in development.

apparently the optus update has been delayed…typical