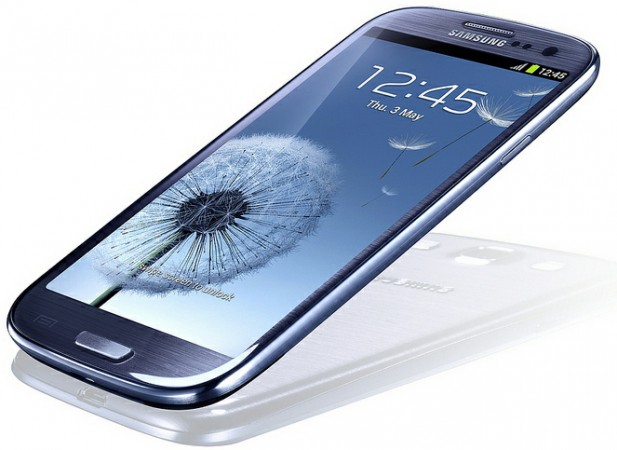 A tip off from an Ausdroid reader Michael who has advised that the Jelly Bean update has arrived for his unbranded Samsung Galaxy S III which he purchased outright from Dick Smith Electronics. The I9300XXELLA Android 4.1.2 update is available for your handest via KIES. 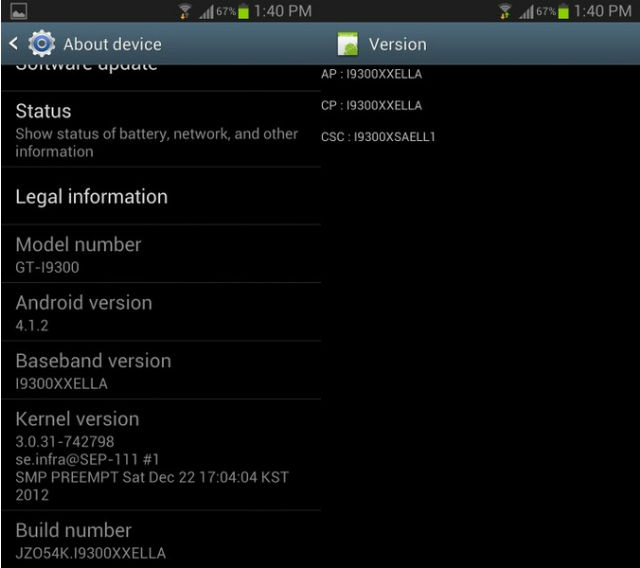 Whilst Samsung has not released a changelog for the update, over at XDA-Developers it’s being advised that this update fixes both the Sudden Death bricking that was affecting handsets as well as containing a fix for the Exynos ROOT exploit that was found last month.

If you have an unbranded SGS III probably a good idea to get it to fix the Exynos Root exploit alone. Let us know in the comments what you think of the new update.

Since I updated I now can’t connect to the internet at home… Comes up with an ‘internet not available’ message, even though it says it’s connected… Any ideas for a fix? Very frustrating… :-/

Got the update through Kies on my Virgin Mobile GS3. Happy with multi-window

Updated mine from cj by OTA.

Can confirm that this update includes the Premium Suite!

LLA is awesome. I’ve had it for a while (rooted). Battery life is easy 11-12 hours.
My girlfriend’s unbranded One X from Dick Smith also received her Jelly Bean update today. Installing now.

Does it allow you to move the dock icons? I switched to the UK version for this reason

Is Virgin considered unbranded? It doesn’t have carrier bloat-waer on it.

Pretty sure you’ll have to wait for Virgin/Optus but plug it into KIES anyway, always worth it.

With Odin, you can flash this anytime you want without root. Just use Kies to backup yr stuff before upgrade. Got the multi window feature…

Virgin phones are unbranded, I just checked with mine and it says the update is avalable, downloading via Kies now.