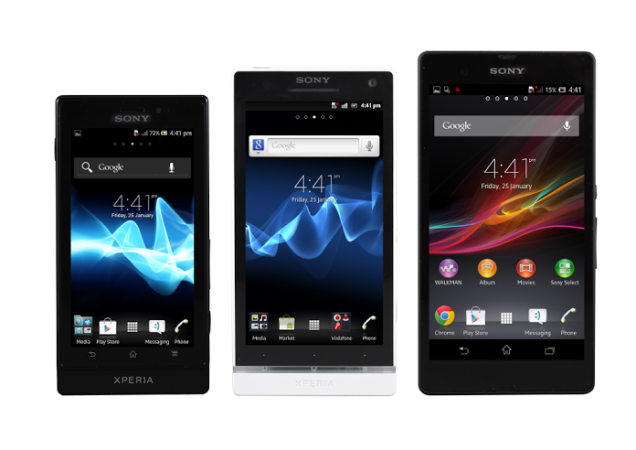 Sony’s latest flagship phone boasts a 5-inch, 1080p display powered by a quad-core 1.5 Ghz CPU and 2330 mAh battery, runs Jelly Bean 4.1.2 out of the box, and promises to be water- and dust-proof. To say it’s a highly sought-after item would be an understatement.

The device is rumoured for release in Japan on February 9 and in Europe on February 18. While Vodafone hasn’t yet announced availability or pricing, it’s encouraging to know they’re already putting the device through its paces.

Vodafone was also kind enough to add a picture of the Xperia Z along with its older brothers, the Xperia S and Xperia Sola. They’re running a bit of Q&A in the comments of their post, so head on over to the Source link if you have questions that need answers.

Are you excited by the Xperia Z? Would you switch to Vodafone for it? Let us know in the comments!

Well, it’s confirmed that Optus are getting it 🙂

Always with the “testing” It’s going to work anyway, god it drives me crazy.

Any news if Voda are testing this as a 4G device?

I’m hoping Sony hasn’t done something silly like going with Vodafail as an exclusive for this one. I’m happy to go with Optus, Telstra, or one of their resellers, but I won’t go Vodafail again.

I wish Sony had a decent car dock, particularly with the USB and headphone sockets behind protective covers on the Z…

I’m about to finish my contract with Vodafail soon…was hopping to go prepaid with Kogan and buy this outright….But when ausdroid told that vodafail is testing NFC payment….i’m struck 🙁 ….all i want is a gd network and 4g is bonus