Carbon For Twitter. An app that threatened to become vapourware many months ago has finally landed on the Play Store, having been released in a limited beta just a few short weeks ago.

Android Central previewed a beta release of Carbon a little while ago, and now you can check it out for yourself. Carbon for Twitter is now free on the Play Store for all to see and enjoy. 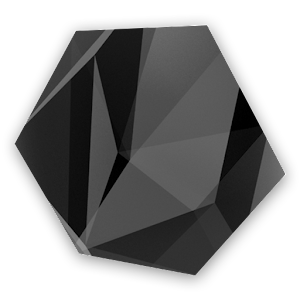 We’ll leave a more detailed (p)review for another time, but early impressions are that Carbon for Twitter both looks and performs great. Scrolling sets a new gold standard for Android, and it seems to be one of few Twitter apps that has most features available on public launch. Built in is support for muting clients, users and keywords, as well as an easy to use interface that’ll be second nature to users of most modern Android twitter clients.

It’ll be great to see this develop now that it has (finally) hit the Play Store.

Let us know in the comments if you’re keen to give it a whirl, and if so, what you think!

Slick but very basic. Nowhere near the features of Tweetcaster or Ubersocial. Also no light theme. Will leave it installed but probably won’t check it again until 3-4 updates.

Downloaded it this morning…. http://www.imgur.com/KFJsSdK.jpeg

Finally, have been waiting for so long