The guys at SilverTree Media have decided to expand on their Cordy franchise releasing Cordy 2 to the play store.

If you haven’t played either of the other two Cordy games, you play as Cordy, a small robot with a TV for a head and you have a simple task: Save the World. Cordy 2 is a platform game in the same style as Super Mario Brothers and Sonic the Hedgehog. You play through three different worlds with plenty of levels in each to keep you entertained. You will learn new moves and meet new friends that will help you along the way by giving you extra abilities such as being able to run up walls and speed boosts.

There is no death in this game which I must admit, makes this an excellent choice for young children. Instead of dying, you will lose some of the gears that you have collected which is the currency in this game, but you don’t need to worry too much about that as you will find plenty of gears along the way. At the end of each level, you are awarded stars for completing the level, collecting all of the zaps and completing the level in a given timeframe. You can use the gears that you collect in each level to purchase additional bonus levels and items to dress Cordy up a bit.

I am not normally a fan of on-screen buttons for games like this, but having played the first few levels, I can say that the controls were easy to use and not once did I find myself pressing the wrong button.

So far I have really enjoyed playing this game, with the exception of one small thing; the price. Although the initial download is free, you can only play the first four levels, and then you are forced to purchase the full game for AU $5.49 through an in-app purchase. Although this is a great game, that is too much money for me, but I encourage you to download the demo and see what you think. 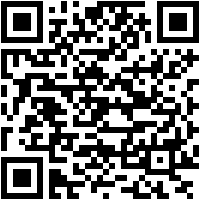 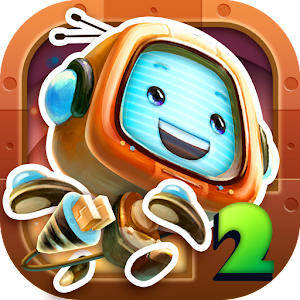