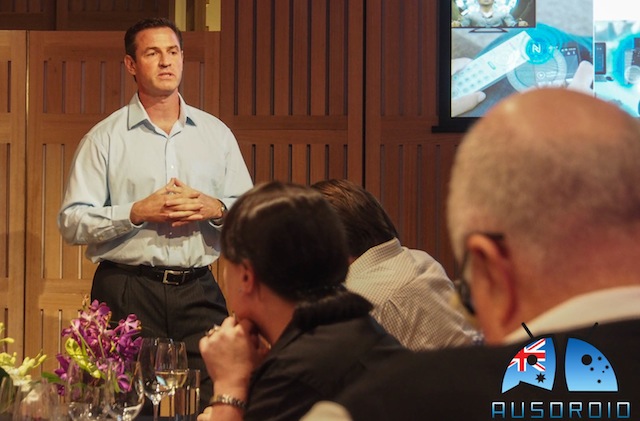 While Sony’s Xperia Z launch event the other day might have been a little short on the details we really wanted, we’re not going to hold that against them because we’ve now got official confirmation of what’s coming and we’re sharing it with you right here:

The Xperia Z will be available from Sony online for $749, and so we can expect to see similar pricing from other vendors as well. You’ll probably find the Xperia Z at Sony stores at this price, and possibly outright from carriers as well, which brings us to the carrier availability.

Telstra has confirmed that it will sell the Xperia Z in black and white through selected Telstra stores, and the more exclusive purple Xperia Z will be available for online order. While precise dates are not yet available, Telstra’s expression of interest service is available.

Optus will have the Xperia Z available in black through its three retail channels – stores, online and telesales. Optus is quoting a mid-March 2013 release date.

Vodafone will also carry the Xperia Z in black for $0 on Vodafone’s $60 plan over 24 months, and of course, through different pricing configurations depending on your requirements. Like Optus, we’re looking at mid-March 2013 availability from Vodafone as well.

Unfortunately, there’s less certainty around accessories. The Dock/Charger that we saw at the launch event will be available for around the $39 mark (to be confirmed) but an availability date isn’t yet known. Unfortunately the dock does not do HDMI out — it’s purely a charger using pogo pins — but even still, we think this will be a popular accessory for Xperia Z owners. No more having to open a charger port to charge your phone each night? That’ll be a popular choice.

What an outrageous price! There’s a store in Hong Kong I buy cameras and accessories from that has the xperia Z for $649 plus a bluetooth speaker. Once again we are ripped off because of our location. I’ll be heading back to them to purchase mine.

749 for retail price, Only good if they offer free bluetooth/NFC headset

after looking at nexus 4 pricing i feel all the other handsets are too expensive.

Reasonable outright price…yet somehow I feel the HTC One comes off as more of better buy given the comparable price ($746 from HN).

$749 is simply RRP. Retailers should really have it at a lower price.

Any news about virgin’s availability?