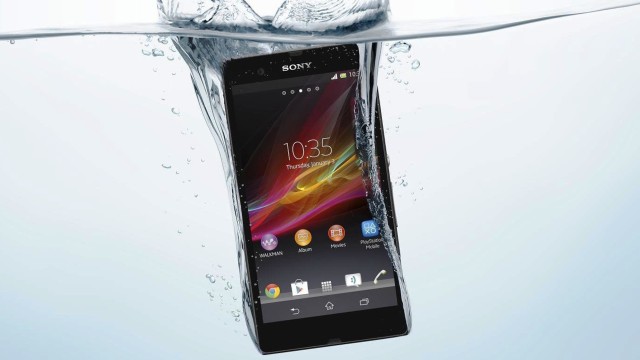 Vodafone has today announced that they’ll be offering the black version of the Sony Xperia Z to customers instore, online and over the phone from March 13.

The phone is available on a range of plans, but Vodafone is recommending the $60 plan, where you’ll pay nothing upfront for Sony’s new flagship device.

This makes Vodafone the first Australian carrier to confirm pricing and availability of the device – we’re expecting Telstra and Optus will follow suit with similar dates. ARN has reported that Telstra will be selling the device in both black and white variants in stores, and the purple model will be available from their online store.

Aren’t Vodafail in the process of getting their arse handed to them? Why would you bother..

Seeing as how I’m on a 12 month contract with Vodafone, it is tempting to get this but I might hold off until they actually get their 4G up and running in Melbourne.

hmmm, not sure its a gd deal to go with a plan or purchase outright

Kogan has the Xperia Z for $729 delivered for a limited time. Worth checking out.

thats cheaper than sony retail price? not sure whats the catch O_0

They have occasional discounts, but only for one day. If you’re keen you better get it before midnight.

I can’t find the Xperia Z on Kogan. Has it been removed???

Still there, it’s not at the top though. You have to scroll down a little, a lot actually.

Also remember that if you are (or someone you know is) a Sony X member you can get it for $600.