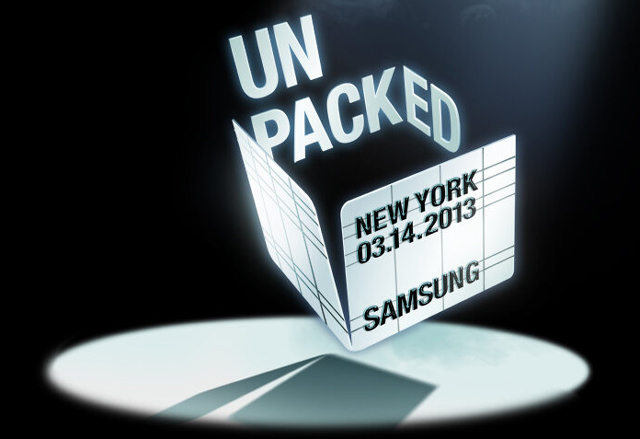 When the NYT reported on the new ‘Eye Scroll’ feature and the equally strangely named ‘Eye Pause’ that they were told would feature on the new Samsung Galaxy S IV, the fact that they hadn’t gone with their traditional naming convention of calling things S-Scroll or S-Pause was strangely off considering their history. New screenshots have emerged via an anonymous tipster to Sammobile, which show that the functions will actually be called ‘Smart Scroll’ and ‘Smart Pause’.

The screen shots show the features are part of ‘Smart Screen’ control suite that contains ‘Smart Scroll’, ‘Smart Pause’ and an as yet unmentioned feature – ‘Smart Rotation’ as well as ‘Smart Stay’ an eye tracking feature from the Galaxy S III which controls the screen timeout based on whether you’re looking at the screen or not. The Smart Pause is a function which which will give you control over videos, automatically pausing video when your head moves away from the screen. Smart Rotation appears to be a function which allows you to control the orientation of your device based on the angle which you look at the screen.

The Smart Scroll the function appears to be an automatic scroll for which there is a settings menu where controls for speed, acceleration and visual feedback are set as well as offering the ability to control which applications the function works in.

The functions look quite good and offer some extra functionality, it will be interesting to find out next Friday all the rest of the software and hardware features that Samsung have ready to show us.

UPDATE :
SamMobile has just updated their post with – We have just found out that these images are actually from the Android 4.2.1 leaked firmware for Galaxy S III and we were given the wrong information by the tipper. Though, The Galaxy S IV will indeed have these features as confirmed by our insider.

What do you think of the new ‘Smart Screen’ controls?