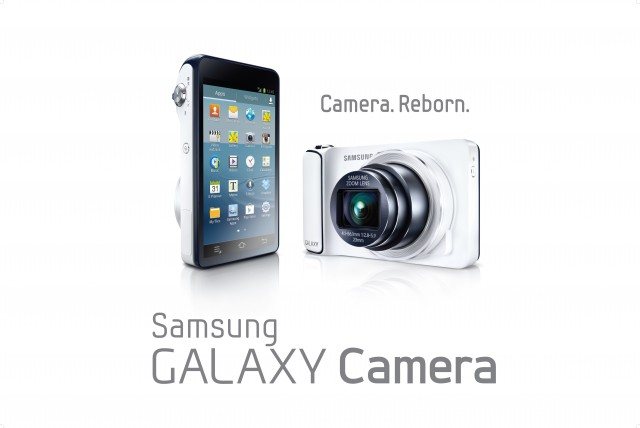 Last month just prior to Mobile World Congress, Samsung announced that they were launching a Wi-Fi only version of the Samsung Galaxy Camera. The 3G version of the Galaxy Camera has so far been pretty well received in Australia, which is currently selling through Harvey Norman and other retailers. However, we have seen some people commenting that with the extra cost of including the 3G radio inside the camera a cheaper Wi-Fi model would be appreciated. We asked Samsung if they were looking to release the Wi-Fi verison of the Samsung Galaxy Camera in Australia and they advised :

At this stage we are assessing the demand from Australian consumers to decide whether to launch this product. However, the current demand for the 3G enabled GALAXY Camera shows consumers want all possible functionality available for RRP $599

So it appears that if you want the Wi-Fi version of the Galaxy Camera in Australia you should be putting pressure on retailers to order the product in.

yes, my next upgrade would be the wireless only Galaxy Camera.