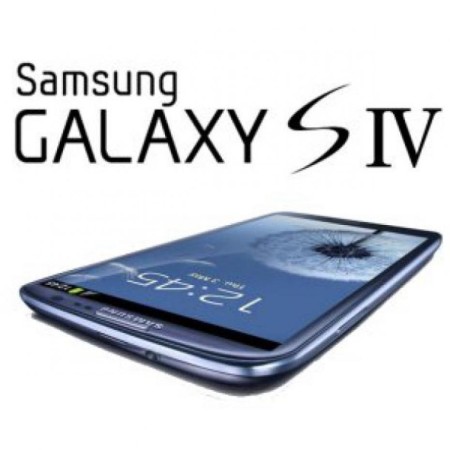 While the phone is yet to be released, and we do know that the Octa-core Exynos 5 CPU powered version of the device will not be available via official channels or carriers within Australia it is of great interest to many to find out that a pre-rooted ROM is already available via the XDA Developers forums.

Currently there’s very few devices available outside of the Samsung hierarchy and preview devices at major carriers, so a ROM like this one ready to flash via ODIN and pre-rooted is a surprise to many and raises hope for others. When the Galaxy S4 is released in Australia with the quad core variant, will we see a ROM that suites the Australian release device?

Remember to consider the risks of rooting and changing ROM on your phone prior to engaging in any such activities.

Article in The Age states from a Samsung Rep that Aus will get the Octa-core Exynos 5: http://www.theage.com.au/digital-life/hometech/samsung-galaxy-s4-v-the-rest-20130327-2gt7q.html

Sold my S III today, and am buying a Nexus 4 tomorrow.
Not even bothering with anything but Nexus’ from now on.

Impressive, although I think I’ll be waiting it out for the next Note line or Nexus line. It’s a tough decision.