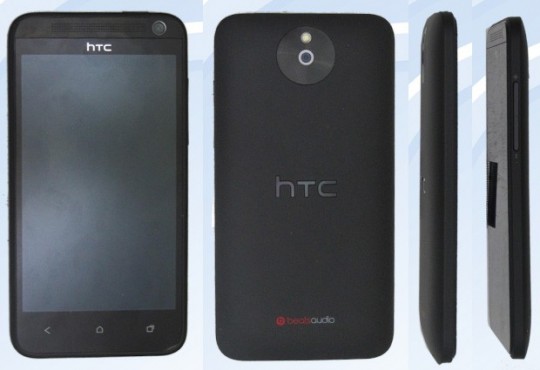 With the issues that HTC have already confirmed with getting the Ultra-Pixel camera modules for their flagship device the One, adding this same sensor into the lower-end version would only further add to the delays in getting stock of both models out into the hands of consumers.

Would you like an Ultra-Pixel camera on a lower end phone?

Where did you see the HTC one display units??

Sounds like a perfectly capable phone and really, only a touch behind flagship specs. Could potentially be very popular on sub-$59 plans if there were $0 handset repayments.