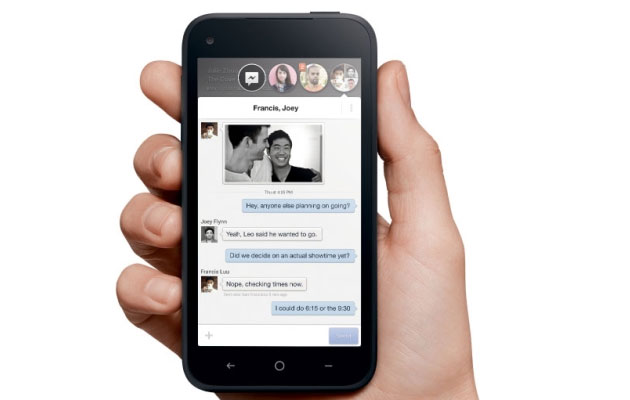 Facebook Home might not be to your liking; some people like what they’ve seen, and others surely don’t. However, one aspect of the new Facebook experience is available here, now, and it doesn’t even seem to be too bad!

Facebook’s standalone Messenger application has been updated to include the new Chat Heads feature, which overlays Facebook messages on top of your normal Android workspace. I’m not a huge Facebook user myself — I really only use it to share photos with family — but others who are have tried this feature and tell me it’s pretty neat. After a number of reports of people not being able to get this to work, I installed Messenger and had a play with it, and lo and behold an updated version of the Messenger app was uploaded to the Play Store today.

It works exactly the way it says it does — the Messenger app itself seems to work as it always has when you’re in the app proper, but when you switch to something else, or anything else, and a message comes in, instead of receiving just a notification, a ‘Chat Head’ appears on your screen overlaid over whatever you’re doing.

You can then interact with your friend over the top of whatever app is running without switching tasks. It’s very fluid, and pretty cool.

Judge for yourself — you can install the new Messenger app and have a play with it, or check out this video from HTC for a bit of a run through:

Ok so looks like lack of chat heads is an account specific thing on Facebook back end, because on my nexus10, switching accounts my gf can use chat heads… But I can’t.

Chat heads not working here either!! But working fine on my gfs phone. We both have n4s. This is confusing.

Yeah I really like this update which can make my stock Android SMS beautiful and have the chat head. The only problem is when i open this app will take some time to load which is not a good UI experience. I hope Babel or whatever can kill this app in the following weeks.

Got FB Home working nicely on the GNex but cant get the chat heads working.

This was the most intriguing part of the ‘Home’ experience and I’m glad it’s available in the messenger app alone.

Experience with first few texts has been promising, have replaced my SMS app for the time being!