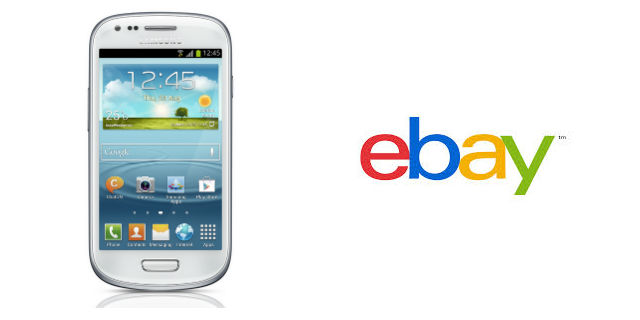 With the launch tonight of the Samsung Galaxy S 4, ebay has advised that Australian Galaxy S 3 owners appear to be preparing to get their hands on the latest Samsung flagship.

Megan English, EBay Trend Watcher said: “Whilst it’s not an exact science, the more listings for older models of phones on eBay in the days before the expected release of its successor is a good indication of its popularity.”

With 100,000 mobile phones and over 2.5 million accessories purchased by Australians in the first three months of 2013 alone, EBAY is certainly a good indicator of trends in terms of anticipation for a device. eBay has also noticed this trend with the iPhone previously in the leadup to the launch of their new phone.

We’ll know a lot more about the launch of the Galaxy S 4 after tonights launch . Make sure you let us know if you have questions about the Galaxy S 4 which we can try to get answered at the event.

Are you selling your Galaxy S 3 to get a Galaxy S 4? Is ebay your preferred method?

well I’ve been informed that the launch has been delayed due to major flaw, one big enough to actually have it blacklisted on a mobile network…I haven’t seen anything to say it’s actually being released this week from anyone…

well the release is supposed to be this week yes? has any carrier said they are releasing it with indications of dates or plans… usually there is some leak… but yes, my information says black listed, meaning to can’t just go buy the device and use it… it won’t work

You have no idea what you’re talking about.

Man, people are wasting their money, the things marketing does. The S3 is still a nice phone.