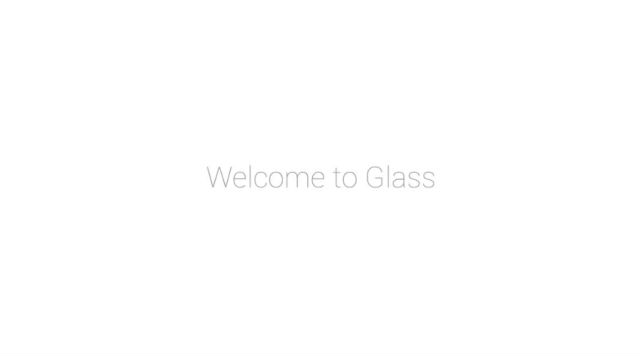 Well, it never rains but it pours. After a video was posted this morning by Dan McLaughlin showing off the Glass menu system via the Glass app on his Galaxy Nexus; Google has gone one step further releasing a highly produced version which shows the timeline in Glass in much greater detail.

The whole navigation system in Glass appears to be very intuitive. This really shows off how much Google believes in the card based system utilised in both Google Glass and Google Now, especially with the release of Google Now for iOS yesterday.

That’s a good point. Maybe it feels different when using the actual unit?

Probably because, with the forward swipe gesture, you’re pulling cards from “behind” you from the past.