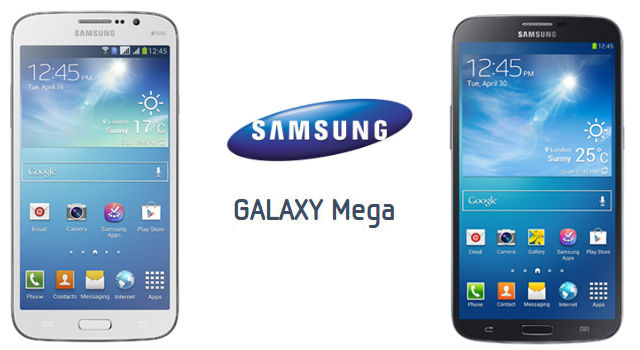 SamMobile have released some expected release dates for some upcoming Samsung phones that have caused a bit of a stir.

Recently rumoured and subsequently confirmed, the Galaxy Mega phones, a “Galaxy S4 Mini” and the Galaxy S4 Activ (a ruggedised version of the Galaxy S 4) have each had their own share of headlines already – now their days in the spotlight are approaching.

While it needs to be understood that these dates are rumour only at this time and will possibly (read: likely) change as the dates approach, it gives us a broad idea of what to expect. If SamMobile’s sources are to be believed, we’re not far from seeing these massive phones come to market.

These dates also reflect the first time each of these devices will be available to market, somewhere in the world but not necessarily here in Australia, where device release dates are often changed at the whim of carriers.

We suspect that the “Activ” – a waterproof & dustproof device – might coincide with the launch of many of the Galaxy S 4’s S-Health accessories. The launch timings may also allow the dust to settle after Google I/O before Samsung drops new devices on us.

Are you looking for a new device? What’s the biggest phone you’ll tolerate? Let us know in the comments!

Has anyone seen any images of the S4 Activ ?