Home News and Editorial Nokia files complaint with ITC seeking US import ban on the HTC... 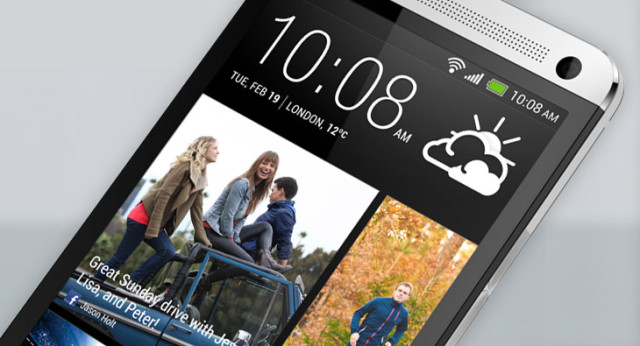 HTC just doesn’t seem to be able to catch a break right now, they’ve suffered one of their worst financial quarters to date and a steady stream of top executives have left the company recently, now Nokia have filed a patent infringement claim with the International Trade Commission (ITC) seeking to ban imports of the HTC One into the United States.

The complaint filed by Nokia addresses six patents that cross a wide variety of issues pertaining to both hardware and software used in the HTC One. FOSS Patents, has a breakdown of the patents of which at least two appear to require intervention from Google with regards to the Android. This second complaint is in addition to a claim already filed which deals with a claim relating to the microphone used in the HTC One.

If the recent reports of HTC selling 5 million units sold is anything to go by, then HTC could be about to post a much improved financial result over the second quarter and an import ban into one of their major markets is something that they just do not need at this stage.

Can HTC survive another major blow if the One is banned from USA import? Are these patent battles simply becoming too much? Let us know your thoughts in the comments below.

Patents on software are just plain crazy. But hardware patents, where something has been created are another matter and may be valid in some cases.

Maybe Microsoft is egging Nokia on due to their poor sales… or is it just me? 😉

Also Protein and some Fat
Reply to  Carbs

No, it’s not just you. Nokia seems to be a much more aggressive patent troller these days, and I’m sure MS has some role behind it. They won’t sue Apple anymore because of their deal a couple of years back, but everyone else are free game.

Sean Royce
Reply to  Also Protein and some Fat

At the end of the day, it doesn’t affect us. The world keeps on spinning.