Telstra has had a pretty solid range of Pre-Paid mobile phones for a while, but it was getting a little old and it appears they’ve decied to refresh the models available. They now offer 4 handsets from manufacturers LG, Huawei, Samsung and HTC.

The handsets are nothing terribly fancy, however they do include the updated Optimus L3 II, the second iteration of the L-Series handsets from LG. They’ve also added a nicely priced Huawei handset running Android 4.1 as well as a Samsung Galaxy handset named the Young. By far the most notable addition to their range is the HTC One XL Grey, previously a flagship in the Telstra range, it’s now been relegated to the Pre-Paid side of the Telstra plan offerings. 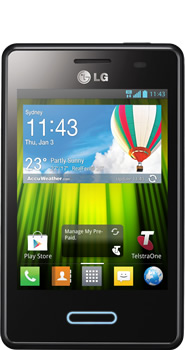 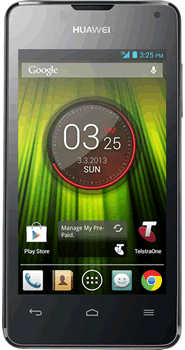 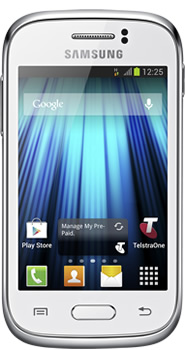 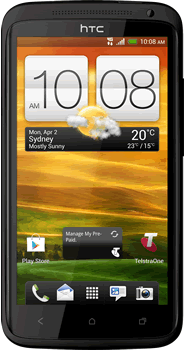 As with most Telstra pre-paid handsets, these would be locked to the Telstra network, they are unlockable via a fee, but this is something to consider when looking to purchase a pre-paid phone.

All four handsets can be viewed over on the Telstra Pre-Paid handsets website. Head on over to check out the range, including the older Samsung Galaxy Ace Plus which has been a mainstay of their pre-paid catalogue for an extended period now.