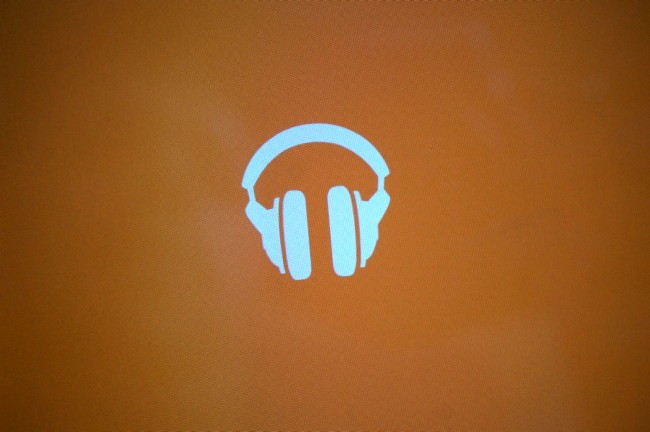 Google has rolled out an update to the Google Play Music app today which brings a feature it probably should have had already; the ability to delete songs and albums from your library. Further, you can share songs and add them to playlists from the Now Playing screen, rather than having to do it via a longer process.

The update is out now, but you may or may not be able to get it immediately — Google is using the same rollout process that it introduced at Google I/O, so be warned that while the Play Store might indicate the update is live and available for you to download, you might not actually be able to install it immediately. As we found earlier, the best way to force the update to your phone may be to select install/update from the web interface and push it through to your handset that way.

Update, 5.15pm It appears that download speeds when “pinning” music (keeping it on your device) – for Australian users, at least – have significantly improved. Ausdroid staff have been able to download an album within about 5 minutes where this used to take around an hour. After doing some digging, it appears the download may now be coming from a local Australian server.

Are you excited by the Google Music changes? Have you noticed any improved download speeds? Let us know in the comments!

What is this Gogle music you speak of?

It’s a secret you’re not meant to know about..

Now if only I could remove play music from my phone~~~ it keeps starting and running in the background by itself when I’ve never even launched it.

I wonder if anything has been done about the bitrate of the music? As it was burning through the data before? Perhaps smaller sizes plus localised servers has resulted in fast downloads?

Is that ment to be Google?

I disagree… I like the idea of uploading and then deleting my local library.

I will also have to disagree. Here is the key reason why;
option
Noun
A thing that is or may be chosen.