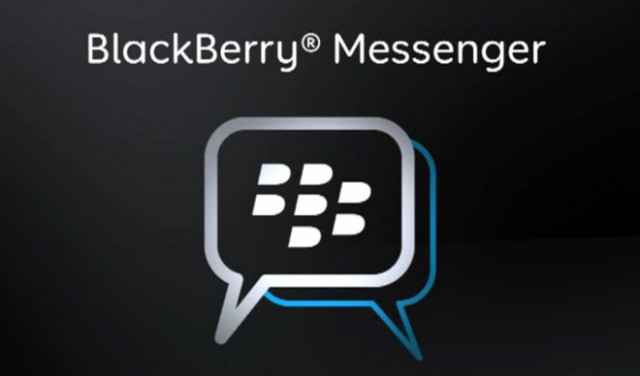 While I’ve personally never understood the appeal of BlackBerry phones, they’ve been a pretty big deal for a very long time, and a big part of that is BlackBerry Messenger. BBM is a very well-respected and reliable IM service developed by RIM for BlackBerry phones exclusively. Earlier this year, amid their spiral into irrelevance, BlackBerry announced that BBM would be available for iOS and Android later this year, and apparently it will become available as of June 27.

On release, BBM for Android is expected to support BlackBerry Groups, voice note sharing, and multi-person chat, but will not support the more advanced features such as file sharing and voice features, but BlackBerry are likely to add these into the Android client in time.

It would have been fantastic to have BBM on Android phones five years ago, but with all the other IM services available, including Google’s new Hangouts, do we really need another one? BlackBerry are probably counting on their name and reputation to make BBM a success on third-party platforms, and the service does have over 60 million active monthly users. I think Hangouts is a much better service myself, but if you know someone who’s stuck with a BlackBerry for some reason, at least you’ll be able to text them for free.

Update :
It appears that the 27th of June release date has been debunked by Blackberry themselves, they have released a statement that simply says

The origin of the 27th of June date was from an unofficial Twitter account which has since been removed. So basically we’re back to waiting. According to Google the Astronomical Summer in the US runs from Friday, June 21 through to Saturday, September 21 so we have may have some time to wait.

Will you try out Blackberry Messenger when it’s released?

Nobody use BBM anymore. Whatsapp and Viber owns it

I got unlimited txt in me plan I dun need dis

Another icon for the notification bar.