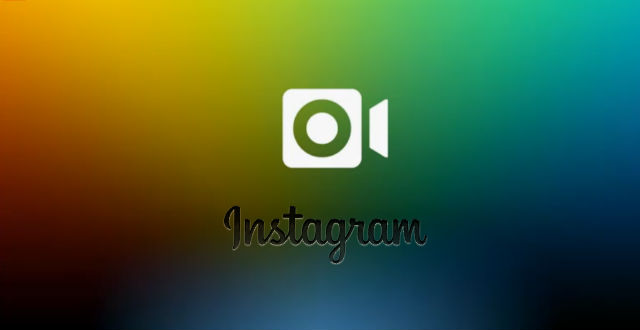 Instagram has just held an event at the Facebook HQ, Kevin Systrom the co-founder of Instagram took the opportunity to announce that the service had over 130 Million active users and 16 Billion photos have been shared. To build on this success Kevin announced that they are adding a video component to their popular photo sharing service.

The Instagram video service will allow users to share up to 15 seconds of video, which they can overlay with 13 new filters built specifically for video. The video clips can be made up of many different clips, users can simply hold down the video button to begin and end recording at any stage, additonally any of these clips can be removed from the timeline at any stage. Instagram will allow you to pick a frame from your video to use as the preview graphic for your video that will then show up right in your timeline.

Instagram has also announced that they will be adding cinematic stabilisation to videos, however this appears to only be available to iPhone 4s and 5 users at this stage, no mention of bringing this to Android was made at the launch.

The new video for Instagram – version 4.0 – will be available for iOS and Android later today. Check out the demo video of the new Instagram Video function below.

Update :
The update is now live in Google Play, however Instagram has added the following to the What’s New update section :

Note: Capturing videos is currently supported on devices with Jellybean (4.1) and above. All Android versions can already play videos on Instagram and we’re working around the clock to enable capturing videos on many more Android devices.

Finally got the update, but it is not working and get the error message “Cannot connect to Camera” when trying to shoot a video… :::::-(

Got the update. Seems ok. Will give it a bigger test run later. It updated on my Nexus4 and GS2

i dont see the update 🙁