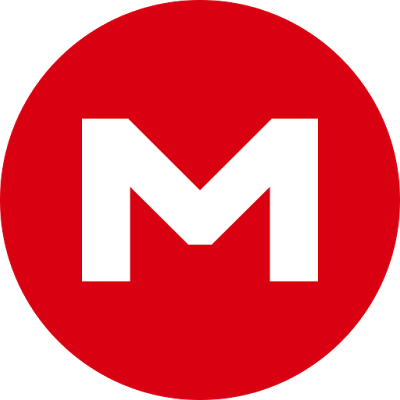 If you’ve followed the rise and fall of Mega Upload then you’ll know that from the ashes of Mega Upload there came MEGA! Kim Dotcom has spruiked the encryption strength of his MEGA cloud storage service, using the recent NSA PRISM scandal to push his service.

When the service launched in January this year, Kim Dotcom advisd that mobile apps would be coming soon and like many I expected an iOS app first, but overnight MEGA has advised that their Android app is now available from Google Play. They are still working on an iOS app and a Windows sync tool as well which are both reportedly very close to being released.

There appear to be some pretty good features for a first release, but it turns out that the app has actually been acquired. According to the ‘What’s New’ section on Google Play the ‘The app has been acquired by MEGA and is now being maintainted by MEGA contractors’. But that hasn’t stopped the MEGA contractors from advising they ‘will accomodate feature requests and fix reported bugs swiftly’. You can report bugs as well as make feature requests via their mailbox.

You can sign up for your 50Gb of free, encrypted storage from within the App or on their website. The MEGA app is 2.1MB in size, free to download – as is the 50GB of storage you get when you sign up – and is available for devices running Android 2.3 and higher from Google Play.

50GB for free ? Cross platform support ? I might just switch to Mega and drop Dropbox. I hope the Android App installs itself into the Share menu similar to Dropbox to make it easier to use.