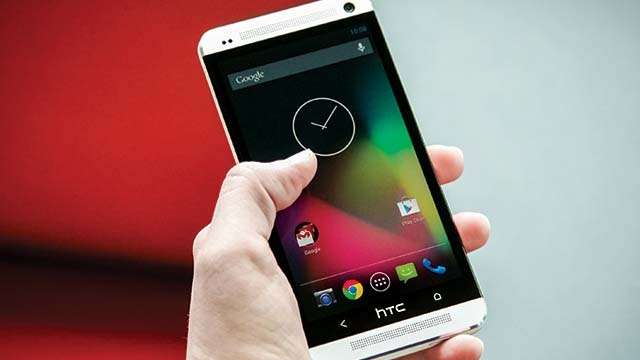 The HTC One is a fantastic phone, and HTC have done a brilliant job with Sense 5, but there are some who would rather HTC did away with their custom skin in favour of pure Android. Unfortunately, we can’t get the Google Edition of the HTC One in Australia, but you can install the ROM anyway and have the next best thing. Of course, going the Google route means giving up all of HTC’s customisations, especially the camera application, which is so very much better than Google’s version.

Thanks to Paul O’Brien of Modaco, we might soon be able to have the best of both worlds. According to his Twitter, he is working on a new ROM that includes a feature called ‘Switch’ that gives you the best of both worlds, allowing one-tap dual-booting between the a customised Sense ROM and the Google Edition ROM. Ultimately, Paul says, the goal is to create a ‘Best of Both Worlds’ ROM, where you can choose which parts from each build you want on your device. As you can probably imagine, building such a ROM is going to take a lot of work, and I wouldn’t expect it to be released any time soon, but Switch should show up a lot sooner. There’s speculation that a similar ROM will be made available for the Samsung Galaxy S 4 as well, but Paul has not confirmed this as yet.

Which features of Sense or Google’s Android would you pick for your ideal ROM? Let us know in the comments.

Intriuging. But I’d rather just have AOSP on the HTC One then both. The only benefit it offers really is Zoe and Blinkfeed if you’re into them.

Wouldn’t you lose BoomSound/Beats Audio if you shift to Google Edition ? I don’t care about Zoe or BlinkFeed but I do like BoomSound.

No, they were included in the Google Edition models.

Thanks for the info. One final question, if I may. I have rooted my M7 but still on stock. How can I install the Google Experience ROM on it and will it work on Australian LTE ?