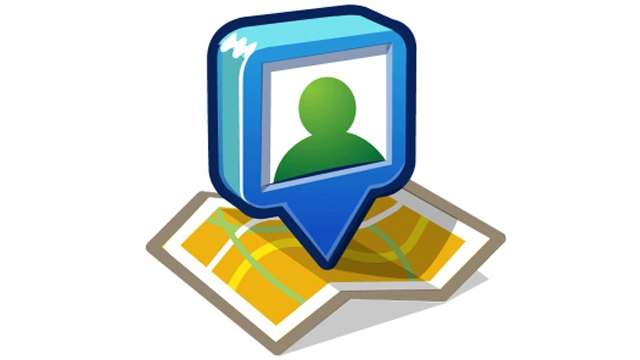 In a statement on their support site, Google has announced that the Latitude service will be discontinued on August 9th. As an alternative to using Latitude to broadcast your location to friends, Google has advised that Google+ should be used – ‘You can share your location with your friends on Google+ using the Google+ Android app.’

From the statement on the Latitude support page, it appears that all instances of the service will be turned off, including APIs which will affect any third party applications which use the service. The statement reads :

The move away from Latitiude as a location sharing service and the push towards Google+ is not surprising – I’ve been using check-ins and location sharing from the Google+ Android App for a while now – in fact if I recall correctly, the last time I used Latitude was on the HTC Dream and I don’t think I`m alone.

Do you use or did you use Google Latitude?

We have a food rescue service that runs in Canberra, the drivers have a android phone with latitude, a calendar in google docs that advises there run..

This is all tied back to a coordinator account. It has been working great for over a year, if someone calls in with a new food site it is easy to see where drivers are at.

I only use the Location history and even that is just for fun. It looks like that feature will remain so I am OK.

Dear Author – you call yourself an Android enthusiast and you have not used latitude since your HTC dream! This is one of the most used apps I have and is very useful in organising my social life. I have spent the last hour trying to get google+ to show how to set up something similar but all it seems to offer is checking in (useless). I am starting to get very annoyed with google. They scraped reader (didn’t use it – so didnt mind), killed gtalk (using this over a decade and they replaced it with hangouts which is… Read more »

Btw i have found this explaining how to set it up

It was broken. Location was split in half. G+ v Latitude and although there was some overlap (Latitude’s check-ins going to G+) it makes sense to put them all in the one place.

The G+ location services is great! You do have to organise with the other folkes to share their location with you but once that happens its fine.

One thing from the announcement that I don’t know enough about that could be lost is the third party access to the data. Not sure that will be available in G+.

Well if latitude was broken – then G+ isn’t functioning.

I have G+ location working now with some of my friends
…it missing a very important feature – the time since the person updated.

Maybe somebody will be interested in our small app MapTrack. NO registration on third-party servers is needed to manage or share tracks. User shares his track by direct link to people he wants, and manage his tracks in Google Docs. The user has full control of his own data and people follow him in usual browser. Each point of the track has time , location and some other useful info. The app also has an option to record offline tracks. Perfect to stay in touch with your family in real time and your followers don’t need G+ or any special… Read more »

Well there goes a great stalking app lol. This is probably because of their recent purchase of Waze???

We use latitude all the time for simple vehicle tracking. What a shame.

I thought google+ was just as effective?