Home Mobiles HTC M8 to be HTC’s 2014 flagship, One to be updated first 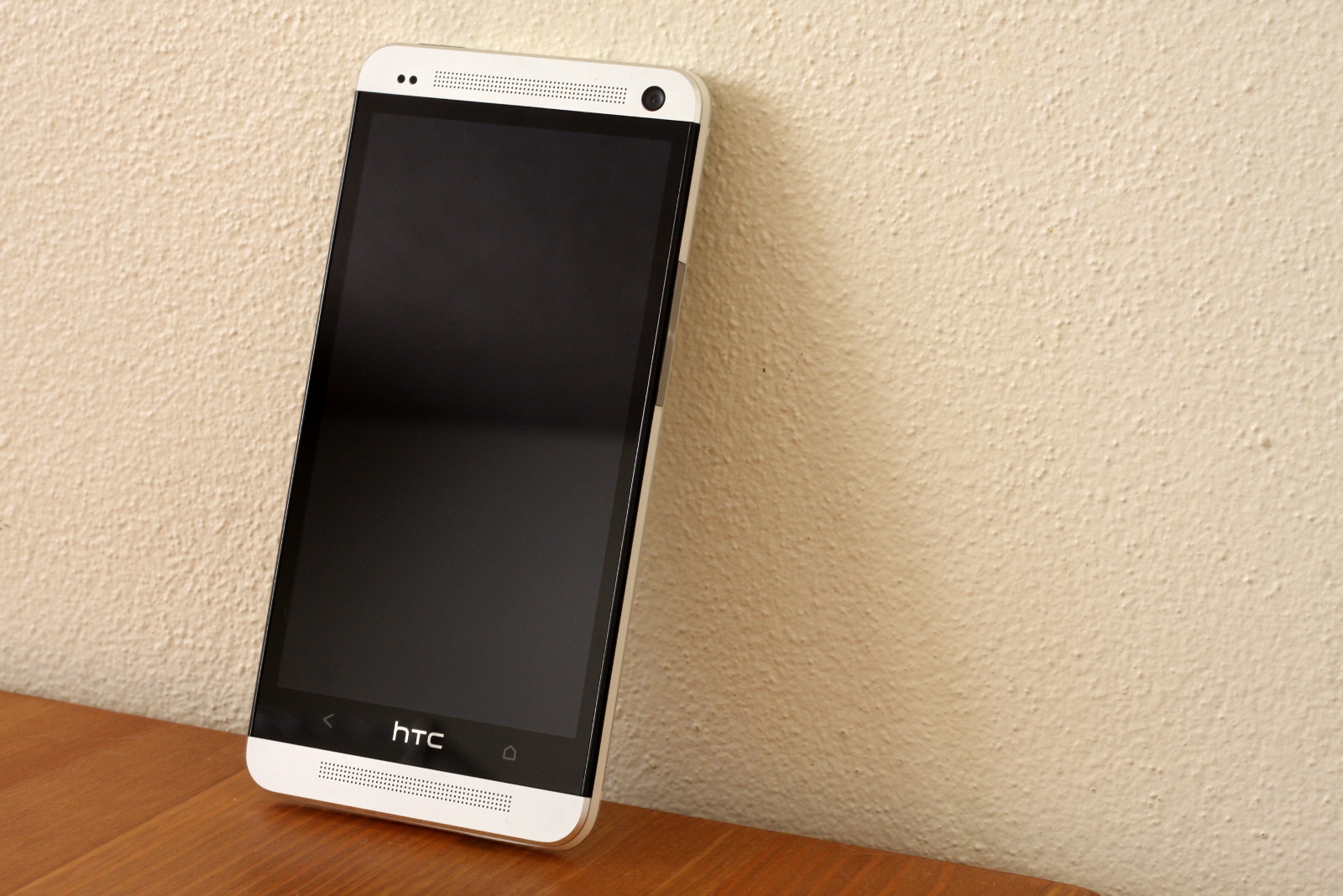 HTC appear, by many accounts, to be on to a good thing with the HTC One launched earlier this year, but it hasn’t been quite enough to turn around their financial woes.

This isn’t stopping HTC from innovating and continuing to battle on, however. Pocket-lint is reporting this morning that not only is HTC working on an updated HTC One handset for release later this year, but it’s already well into the development of the One’s successor, codenamed the M8.

What we know about the HTC One refresh

HTC has a bit of a habit of updating product lines, and while this can be a negative for existing handset owners, it can mean that the wary buyer can score a better deal, with a slightly re-done and refreshed handset coming available after the initial fanfare dies down. HTC did this last year with the HTC One X, when it was refreshed to become the HTC One X+ with a tweaked version of HTC Sense, improved hardware and a new front facing camera and chipset.

What a refreshed HTC One might have that the One doesn’t is open to speculation — it could be a slightly more powerful chipset, moving the internals around a little, who knows.

We know HTC is in the throes of updating the current HTC One to Android 4.2.2 (and some of us more comfortable with modding already have it), but will the release of new hardware see the HTC One left behind? As with all things it seems likely that, in time, it will — but Android 4.3 is already on the horizon, and past news and rumours suggest that this too will make it to the HTC One.

What about the M8?

This truly is just a rumour at this stage — there’s little substance to the ‘news’, beyond a source reporting that HTC is already in discussions internally and externally about the HTC One’s 2014 refresh, though it’s using differing code-names to keep things under wraps and minimise on leaks.

Frankly, if they pulled a “One X+” type move on the One, I would be furious.
Annual update; of course.
Right now, they should still be fully focussed on convincing people that the One is THE phone for 2013 (as their alleged plan was), not thinking about a <1yr refresh.
The last thing they want to do is burn the people who are keeping them afloat.

This is a hefty rumour. Considering it’s pretty far away.

When is Australia gonna get the update

What an intelligent on topic question.

That question was pointless.

Shaun why are you such an A-hole?