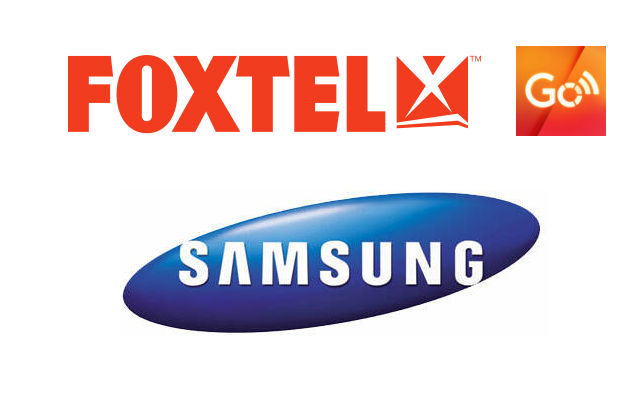 Early last month we reported that the Foxtel Go app had been indefinitely delayed due to more testing being required.

Word out of Foxtel now via technical support person is that is will be available on Tuesday.  Tech Webcast, aMelbourne-based tech blog, contacted Foxtel support and asked to be put through to Technical support who possibly, inadvertently told them that the Foxtel Go app for Mac, PC and Samsung phones would be released this Tuesday.

Foxtel go will be out on Tuesday for mac and pc and samsung phones.

@Montalbert We're hoping to release it very soon, keep an eye on our Facebook page for updates!

In April, when the Android version of Foxtel Go was announced it was stated that Samsung devices had an exclusivity arrangement in place until the end of October but that was when the app was meant to be released on June 3 so it will be interesting if this exclusive partnership will be extended further, due to the delay in releasing the app. Foxtel have publicly stated that “Samsung has been a great partner of ours, so it was a natural fit to start our Android journey with their products” so I would be surprised if this arrangement wasn’t extended.

When asked about availability for other Android devices they will look at making it available for other devices at a later date and once again to keep an eye on their Facebook page for updates. Distribution of the Samsung Exclusive Foxtel Go App, is also an interesting thought. Samsung has their own App Store installed on Samsung devices, so they could conceivably limit distribution of the App by only making it available here rather than via Google Play. We’ll see what happens on Tuesday and considering how fast Samsung ‘exclusive’ Apps such as Flipboard or the Plus7 Apps have been ripped and shared on other devices, it shouldn’t pose too much of a problem.

Are you interested in this app?  Will it sway your next device purchase towards a Samsung device?

Foxtel support have now pretty much confirmed the story to me via Twitter today.

I guess with Samsung having the #1 android phone in Australia and the world it doesn’t come as a surprise that Sammy would be first. we have full subscription with foxtel so as long as it doesn’t cost me and my family anything then I might consider it, but if I have to pay data charges outside my Wi-Fi then the answer would be NO

I’d be pretty annoyed if I was a Foxtel subscriber and I had a non Samsung device. Samsung exclusivity is lame lame lame.

not going to worry about ! I pay a subscription to Foxtel, same as apple and samsung users ! so why should I be excluded !!!