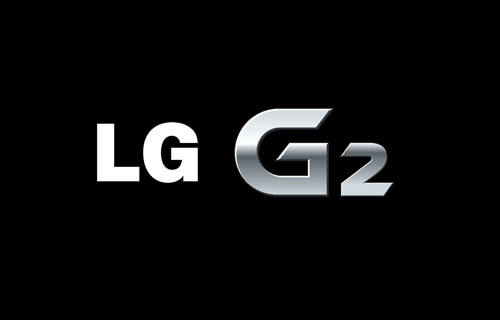 LG has just updated their Korean PR site to advise that they will dropping the Optimus branding for their premium line of phones but will continue using ‘G’ as their premium brand going forward. The next phone in the G line will be known simply as the G2 and is expected to be announced at the August 7 event in New York.

The announcement confirms that the ‘G2’ will come with LTE-A providing a maximum speed of 150Mbps and will run a Snapdragon 800 CPU. The LTE-A chipset would tie-in nicely with the Telstra network here in Australia and as LG already has their Optimus G phone available via Telstra it would be nice to see this continue.

Also mentioned is an update on the Optimus Vu brand which will go forward as simply Vu:. But as we’ve never had the Vu brand launch in Australia this has no real effect on us here.

We’ve reached out to LG Australia to see if there is anything they would like to announce at this stage, but it’s more than likely that any future announcements would come after the global event set for August 7th.

LG Electronics, the new smartphone brand premium products according to the policy in order to strengthen the brand position ‘G Series’ a ‘Optimus’ decided not to use. LG Electronics ‘Optimus’ brand without the use of ‘G Series’ alone means premium smart phone competition is looking to reap the results.

‘LG G2’ top product, the LG smart phones ‘G series’ reputation will go after. LG Electronics ‘Optimus G’ and ‘G Optimus Pro’ to ‘G Series’ serves as a smart phone after another stood up on the world volume 3.

LG Electronics ‘LG G2’ is based on a user-friendly and innovative new mobile experiences to our customers and is expected to provide. ‘LG G2’ a maximum speed of 150Mbps LTE-A as a Qualcomm Snapdragon processor 800 is equipped with a superior performance, rich graphics, and maximize the efficiency of the battery is provided.

LG Electronics, a 4:3 aspect ratio of the display to provide a visual experience through a differentiated premium smartphone ‘view (Vu: ) Series’ in the case of ‘Optimus’ policy decided not to use the brand.