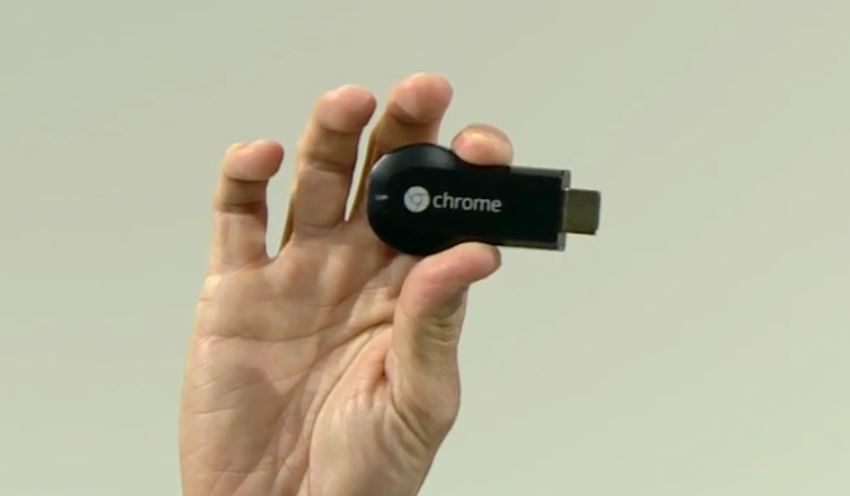 If you missed the announcement of the ChromeCast dongle from this mornings ‘Breakfast with Sundar’ event, you missed something pretty cool. It’s basically a dongle running a modified version of ChromeOS, that you plug into your TV that you can stream media to, from both Android Apps as well as from the Chrome browser on your Windows or Mac Latops as well as the Chromebook Pixel.

To facilitate the pushing of content to the ChromeCast device from Chrome, Google has just released the Google Cast Chrome extension. The extension will allow you to ‘Share content from Chrome to Cast devices.’ It’s designed to work wiht Cast optimised sites like Youtube and Netflix allowing you to see your video played back on the ‘Cast’ device on your TV. Google demonstrated the functionality of Chromecasting from the browser using a Vimeo video this morning.

You can check out the full write up on ChromeCast over on Ausdroid, or head over to the official ChromeCast website. 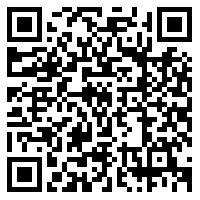