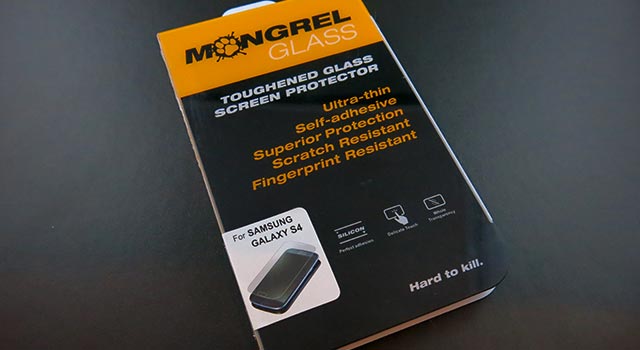 Thanks for your entries, everyone! We’ve reviewed the entrants (sorry, it took a little longer than we’d hoped) and the winners are:

Congratulations to our winners. You’ll each receive a discount code from Mongrel Phones for a free Mongrel Glass screen protector for your Galaxy S4.

We’d like to extend a big thank you to Mongrel Phones for allowing us to run this competition. If you didn’t win, the code you received when you entered the competition – which you wrote down, of course will work until Friday.

Keep an eye on the site – we’ll have more giveaways for you in the coming weeks!

Thanks a heap Ausdroid!! =) can’t wait to try it out

I can’t wait to try this product out, thanks for the competition guys!

Can we at least read their “25 words or less” submissions?
See what made them more worthy than all the others?

Yeah, that would be interesting. 🙂