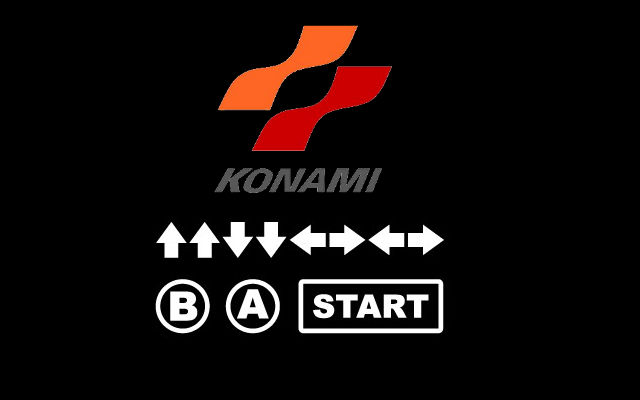 Looks like the inate sense of humour is still present with the techos at Google, with a new Easter Egg being found inside the latest Google release – Google Play Games. The easter egg involves you entering the so called ‘Konami Code’ or ‘Contra Code’ after the game it was first seen in, in a wider US release.

The code is essentially Up,Up,Down,Down,Left,Right,Left,Right,B,A,Start – to activate in Google Play games you use swipe gestures for the first part and then a panel appears with three buttons – B, A and Start. Hit them in the correct order and you receive an Achievement.

The first person to find the exploit – Renaud Lepage has shown off the Konami Code and its effect on Google Play Games in a video – yes he acknowledges he made a faux pas in doing it vertically but…here it is anyway :

Activating the code doesn’t actually achieve anything at this stage, but maybe in the future ACTUAL achievements could be built-in to Google Play Games.