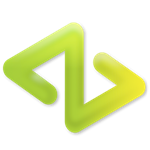 Motorola isn’t the first company to try to ease the pain of migrating your content from one phone to another. Anyone who tinkers with rooting and ROMming their phones very likely has a backup strategy in place so they can restore the important data after they’re done updating their device. 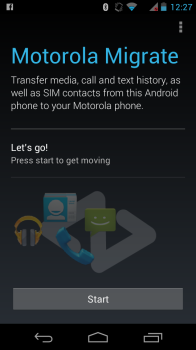 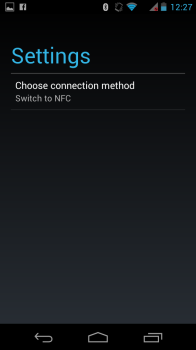 The app is pretty basic, and just makes things a little bit easier when transferring data from your previous device. It uses a QR code to connect to the Migrate app running on your new device, then you can select the items you want to transfer. Notably, while Google itself will sync your Google account’s contacts, the Motorola tool migrates contacts stored on your SIM card.

Motorola Migrate is free to download and is available for any Android device running Android 2.2 and up, although you’ll need a new Motorola phone waiting at the other end to receive your data. Hopefully we’ll see some of those hit Australia soon!

Do you have a preferred solution for migrating your content to a new phone? Would this sway you towards a new Motorola? Let us know in the comments!

Not sure why people really need these types of apps. With Google and Android all your emails and contacts are i the cloud with Gmail and syn automatically when you log onto your new phone. Different story if you want to back up files or SMS messages, of course.

My HTC One came with a similar app. Changing from my Xperia Arc to the HTC One was very easy.