It seems that the budding camera/smartphone hybrid market is set to become the next big thing for smartphone manufacturers, with many looking to bring their camera features more in line with point-and-shoot or even compact cameras. Oppo seems to be looking to enter this market with its new N-Lens Series smartphone.

From the leaked renders below, the N-Lens appears to house a slightly-protruding zoom lens with a flash positioned to the side. It’s said to house a 12-megapixel sensor. 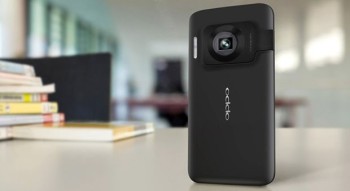 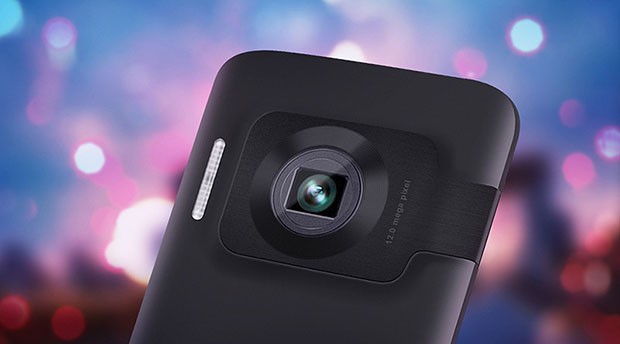 Though it does seem the device is somewhat inspired by Samsung’s
Galaxy S4 Zoom, it also looks more like a smartphone than Samsung’s recent entrant.

With no specs to go with the renders, we can only speculate as to what Oppo may have installed under the hood or when the N-Lens device will be launched.

Are you interested in the N-Lens? What features would you want to see on the device? Let us know in the comments!

anything to boost smartphone cameras.. they are lagging behind while other specs surge ahead,well battery still sucks actually..