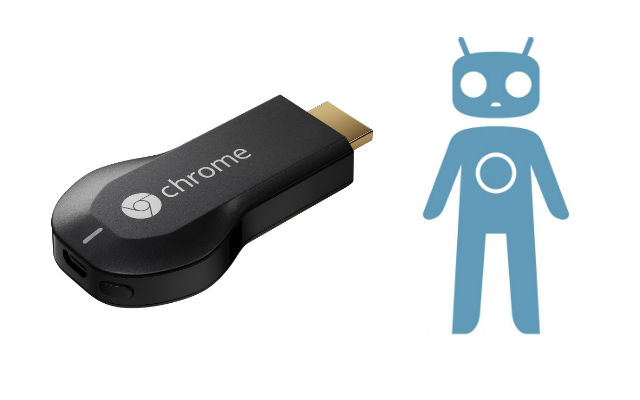 Looks like Koush is thinking beyond basic apps with his latest foray into Chromecast development. Koush has released a video showing the ability to cast any video or audio related stream to the Chromecast at system level, with the function built into Cyanogen Mod.

Koush announced the feature on his Google+ page along with a video, it shows him selecting simple streams from apps on his Android phone running an as yet unreleased version of Cyanogen Mod. The apps themselves have no Chromecast support as yet, but what Koush has done is build the functionality in at system level which detects a stream which the Chromecast can possibly play, it then prompts the user with a notification in the notification panel :

Bear in mind this is NOT streaming from a local device – although he’s built an app for that already – but rather just the OS detecting possible Chromecast compatible streams.

Cyanogen Mod also took to their Google+ page to comment on the latest update from Koush, and spoke about availability of the function in Cyanogen Mod

Keep in mind, this will not be distributed until the Chromecast SDK is finalized/allows it.

So, we’re back to waiting for Google to allow apps with Chromecast built-in to be allowed to be distributed. With a huge number of Chromecasts sold already – rumour is that Amazon sold 700,000 alone on the first day – and plenty of people still waiting on their Chromecast in the US alone, there’s a huge market for these apps and functions and Google would do well not to ignore their market.

Nice work, shows the flexibility (and speed) that CM has. Will help bridge that gap of apps that take a while to update to include chromecast functionality.

I’m very silly. I had two of these in my (US) Play Store cart on the day of release for shipping to ComGateway. I never checked out.

any idea when this device will be available for Australians to purchase?