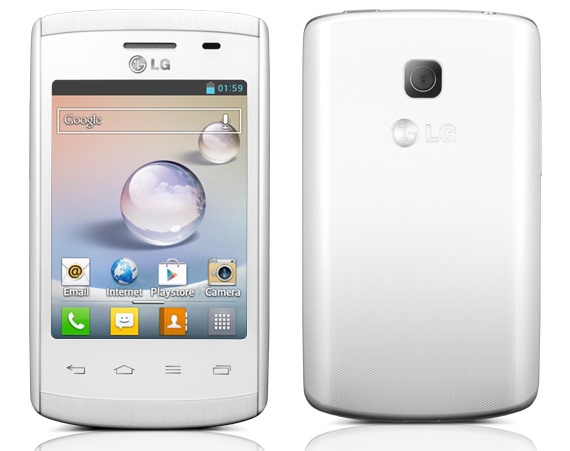 It seems LG are continuing their push into the entry level or pre-paid market announcing the LG L1 II phone which is in the running for one of the cheapest name brand phones running Android 4.1.2.

Here is a list of the specs for the L1 II:

Now whilst the L1 II isn’t going to break any records spec wise, it is good to see an affordable android phone making its way to consumers. Phones this cheap means that Android can reach a new market, in a flavour of OS that is considered to be quite nice. LG has also included some fairly nice customisations in their skin as well.

The LG L1 II is priced at $95 and will be available in Black and White color options. The smartphone will go on sale in Vietnam, Russia and UK in the coming days, however there is no ETA given for when or if it will ever come to Australia.

Hopefully it doesn’t lag too much. I know these manufacturer skins aren’t so bad on high end phones, but on low end phones they can be disastrous.