Home News and Editorial Having multi-touch issues on your new Nexus 7? You’re not alone 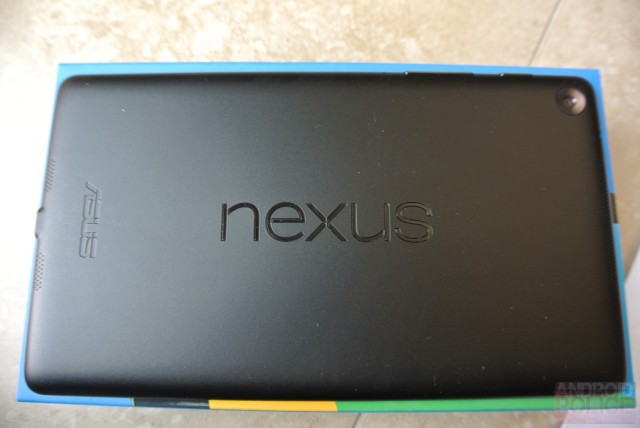 Recently there’s been reports of a couple of bugs in the newly released 2013 model of the Nexus 7. The first being a GPS bug that caused some inconsistent results and dropouts of GPS tracking and now there’s reports surfacing of the latest in the Nexus fleet having multitouch issuses. The issue has been captured on video and while it’s going to be a very annoying bug, it’s not something of critical reliance and seems to right itself after a couple of seconds.

Early indications are that this is a software bug and not a hardware issue which is great news as it means a pushed OTA update can fix the issue once Google isolate it and resolve the problem. There are reports that the issue is only present after the 2nd OTA release(JSS15J) for the Nexus 7 is downloaded and applied.

Just like the Nexus 7 GPS bug is being investigated, the Multi-touch bug has been acknowledged in the Google Product Forums and we hope that this will be fixed by the time the Nexus 7 rolls out on-sale here in Australia.

Have you had either the GPS or Multitouch issues on your Nexus 7? Share your experiences in the comments below

Yep – having exactly this issue. It seems to particularly manifest when using Chrome. Makes the tablet all but unusable IMHO and I look forward to a fix coming out ASAP.

Zac, I have exactly the same issue with my original Nexus 7. Really annoying.

i am having WIFI dropouts issues pretty bad youtube loads a video half way and thats about it. have to lock the screen and unlock it for it to load again :S ive factory reset it like 5 times and even tried custom roms but nothing is helping hopefully software issue?

I suppose that you could say that it is a good thing that we have to wait a while for the N7 to be released here. All of the little bugs should be sorted before we officially get our mitts on it.