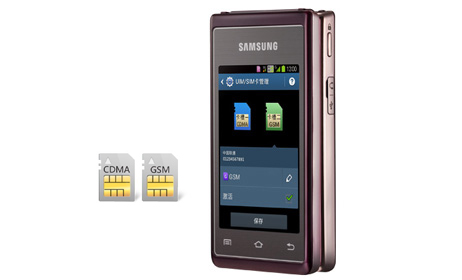 The rumoured Samsung clamshell device previously known as the Galaxy Folder , has been confirmed by Samsung themselves on their Chinese site with model number SCH-W789 and the name ‘Hennessy’.

Sporting what can only be described as mid to low range specs, the design and look of the phone appears to be an attempt to capture the technophobic market who are wary of smartphones and much more comfortable with their ages and ailing candybar or clamshell phones. Samsung even state that the Hennessy is a stylish blend of old-school flip phones and modern touch phones. 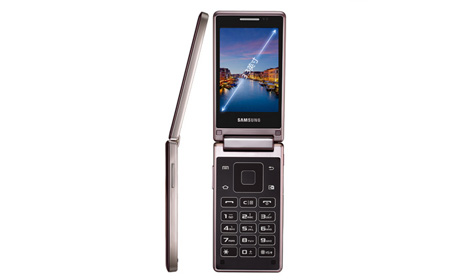 Perhaps the real alure of the device for some users is the fact it’s one of the largest Android manufacturers releasing a phone that’s running dual sim. No news yet as to whether or not any market outside of China will see this retro phone, but it’s sure to grab some attention with it’s look.

Will a clamshell design phone sell, or are Samsung trying to go back too far into the past making a smartphone dumb again?