Last week we reported that the Tapatalk 4 Beta would progress to a release version this week and as expected it’s happened. The app has taken the best of Tapatalk, Tapatalk HD and combined it with their findings from the Beta project and released a new version for the Android faithful to enjoy. Better still is the on sale price for the next week while they celebrate the release AU$1.09 certainly makes this one worth grabbing. 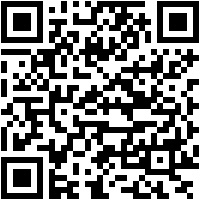 The Ausdroid forums are just one of many thousands of forums around the globe that are hooked into this wonderful interface, so if you’re a forum addict grab it now and get trawling.

Have you used Tapatalk previously? Will you upgrade to Tapatalk 4 or stick with the older version? Let us know in the comments below