Bloomberg has reported unnamed sources claiming that Samsung is set to launch the Galaxy Gear Smartwatch at next month’s IFA consumer electronics show in Berlin.

According to the sources, emails have begun to surface over the web, and there is also confirmation from sources close to the project within Samsung who claim that the Galaxy Gear can make phone calls, surf the Web and handle e-mails. 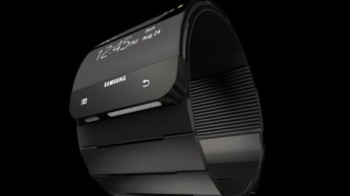 However, the Galaxy Gear won’t have a flexible display, as Samsung is still trying to perfect and continue development on a bendable/flexible screen according to one of the sources who have asked to remain un-named. Rumour has it that the plans for both the smartwatch and flexible/bendable displays are still being worked on. 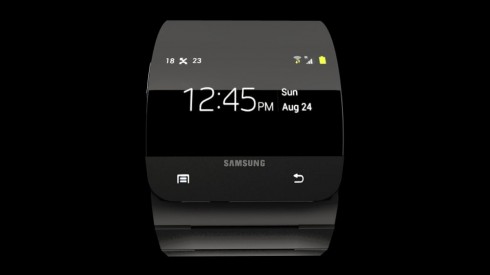 All is set to be revealed when Samsung holds its Unboxing event on 4th September, just one day before IFA is set to kick off and of course we will be watching and waiting with baited breath to see what they come out with.

Are you excited for the Galaxy Gear Smartwatch? Would you consider buying such a device? Tell us in the comments below

Those curved watch images are so sexy. I want THAT watch