Home News and Editorial Google working on Linux 3.10 kernel for Android; said to be coming... 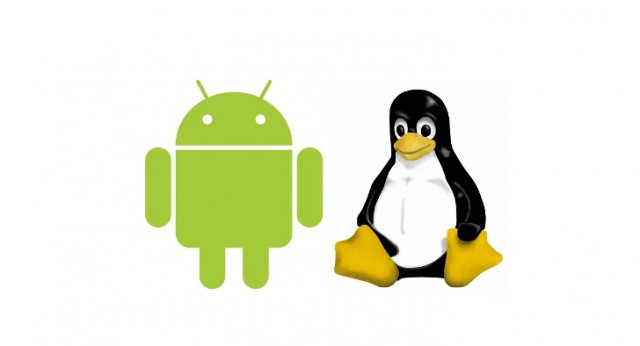 Despite its lack of market share on the desktop, Linux has achieved dominance in the mobile space through Android, which is essentially a very trimmed down and selective distribution of the open-source OS. That’s right, folks – your cool Galaxy S 4 or HTC One runs Linux, you nerds. In a largely-oversimplified way, the kernel is a software layer that sits between your device’s hardware and the software applications, passing information between the two. Drivers are like kernel plugins, and newer versions of the Linux kernel add support for additional hardware features.

Current versions of Jelly Bean (Android 4.2.x and 4.3.x) run version 3.4 of the Linux kernel, which is largely unmodified from its mainline counterpart, and various patches and features from Android have been merged into the main branch of the kernel’s source code over the years. Google have a public repository containing an experimental 3.10 kernel, which is not yet ready to be complied, but it’s likely that the next major release of Android will make use of the newer kernel, which is the 10th long-term release.

By and large, users will not notice the new features that the new kernel brings, such as timerless multitasking or ARM big.LITTLE support, but they’ll notice the improved performance that results, particularly in terms of enhancements to memory management and storage. Also, there are a lot of security improvements, which is always a good thing. For a full, easy-to-read list of all the changes in the 3.10 kernel, you can visit this webpage.

Theres also the other kernel versions change logs between 3.2 to 3.10 that don’t get mentioned in the 3.10 summary??
The rabbit hole does go far too deep

I hope this brings good under the hood improvements. Despite jelly bean and project butter I still notice lag and stuttering on my Nexus 4. I’m sure I’m not the only one.

I hope this brings good under the hood improvements. Despite jelly bean and project butter I still notice lag and stuttering on my Nexus 4. I’m sure I’m not the only one.