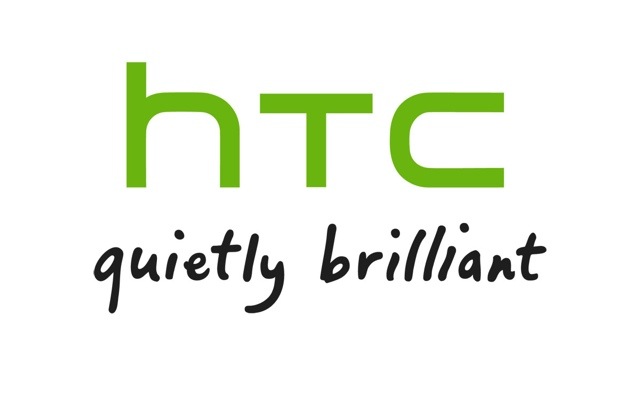 Today was a big day for HTC, who have unveiled a number of neat new devices at a press conference in London. Not the upcoming One Max, I’m afraid, but a little something for everyone nonetheless.

Vivid blue HTC One and One mini Firstly, HTC have added another colour to their One lineup – vivid blue – and it looks incredible. This is in addition to the red edition that was announced earlier in the year, which unfortunately was only available on select carriers in the UK, but we are told that vivid blue will be a colour choice for both the One and the One mini in ‘select markets’ in Q4 2013. Hopefully Australia will be one of these markets, although I wish they’d had the colour choices available at launch. It’s pretty well accepted as fact that the HTC One has the best audio of any mobile device ever, and I think HTC want it to be your entire home audio system. The BoomBass Bluetooth subwoofer accessory contains a dedicated amplifier and connects to your HTC One via Bluetooth to produce some funky bass tones, while leaving the phone to handle all the mid-range and high-end sounds. HTC have shown that they can make some pretty solid small speakers, so hopefully the BoomBass delivers. 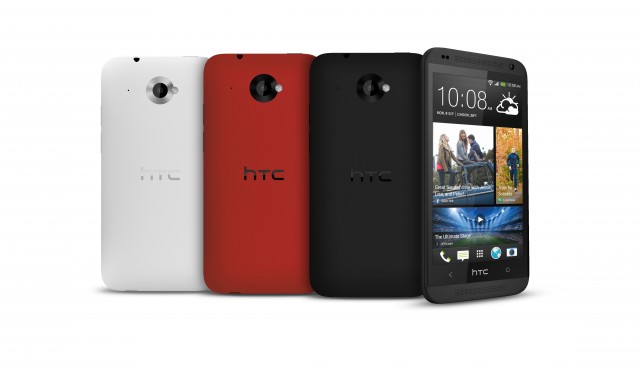 The original Desire was the first really popular Android phone in Australia, and a lot of people still have fond memories of the device. Somewhere along the way though, HTC turned the Desire line into a low-mid range line, most of which were terrible phones. The Desire 601 actually looks pretty decent though – a mid-range phone with a 4.5-inch qHD display and a 1.4GHz Qualcomm Snapdragon 400 system-on-a-chip, featuring HTC’s Zoe camera, BoomSound Speakers and BlinkFeed.

Again, the device will come to ‘select markets’ in Europe, the Middle East and Asia later this year, in red, white or black variants. 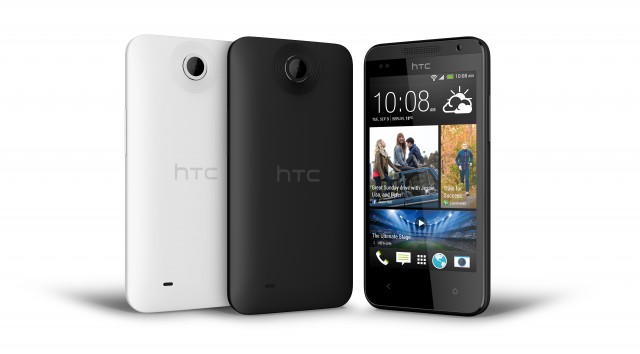 The Desire 300 is HTC’s low-end device for this year. Thankfully though, HTC seem to have realised that low-end doesn’t have to be synonymous with ‘slow pile of garbage’, choosing to stick a 1GHz Qualcomm Snapdragon S4 system-on-a-chip under the hood. Unfortunately though, it only comes with 512 MB of RAM so good luck multitasking. At all. Compared with the Desire 601, you also lose LTE and have to deal with a WVGA (800×480) resolution over a 4.3-inch screen. You also lose the Zoe camera, but get to keep BlinkFeed (or are stuck with it, depending on how you want to look at it).

Availability for the Desire 300 is basically the same as the Desire 601 – Europe, the Middle East and Asia later this year, but only black and white models will be available.

Would you be interested in any of these devices? Do you think the new additions are going to help HTC’s recovery? Let us know in the comments

Looking at the specifications, would the HTC Desire 601 be compatible with Telstra’s NextG or LTE ?

Have to buy my son a new phone. Would be interested in the Desire 601 without a doubt.

It does actually look really good.