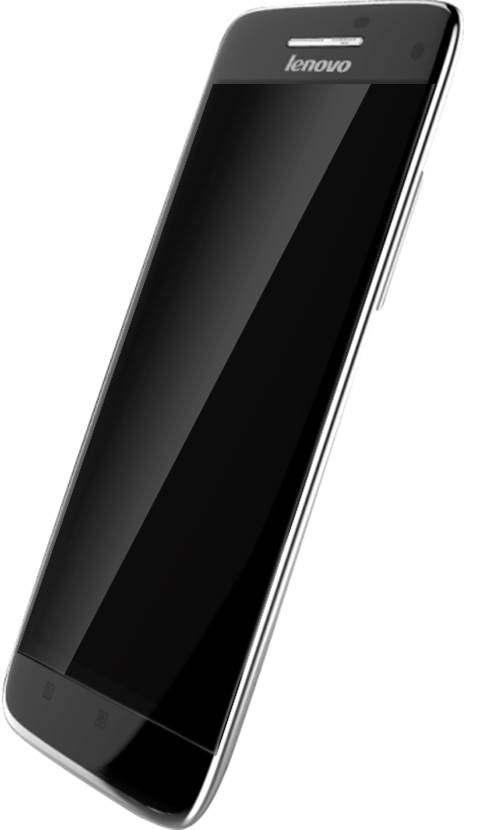 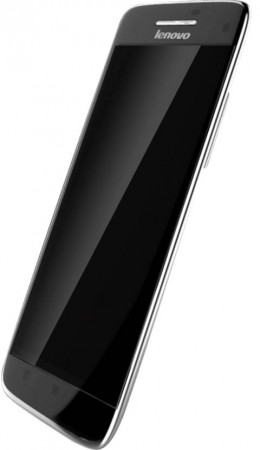 Lenovo are looking to continue their foray into the Android ecosystem with their first ever 5″ android smartphone called the Vibe X.

The company is saying the Vibe X is a true “20/20 Vision” display with high resolution megapixel cameras featured in a sleek and thin body.

The full range of specs are:

You can read the full range of specs on GSM Arena.

Lenovo havent announced when or when the device will be released or to which markets, though there is speculation that an LTE model will be coming at the same time.

So would you consider buying the Lenovo Vibe X?

Mediatek and the battery are a deal breaker. Kinda liked the look of it in the picture.

Would of liked Lenovo to stick with intel to differentiate themselves.