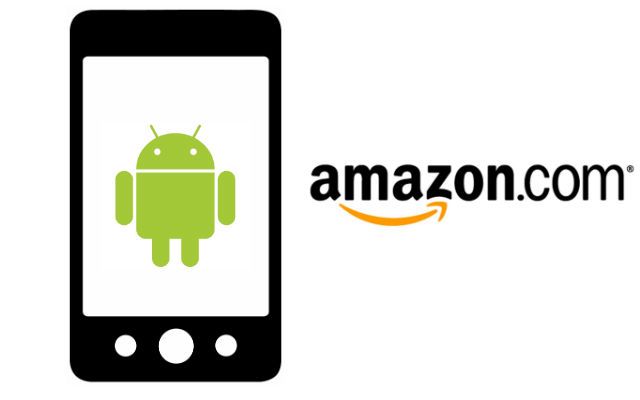 Amazon today have come out denying reports that it is working on a smartphone for 2013, and stating that it would not offer any such phone freely, instead the device would have to be brought outright, according to an email sent to The Wall Street Journal.

The email statement (from an unnamed Amazon spokesman) goes on to state “We have no plans to offer a phone this year,” and “If we were to launch a phone in the future, it would not be free”. This of course is in direct reply to a report from Jessica Lessin which our own James Finnigan brought to our attention yesterday, which stated that Amazon was working on a smartphone which they would give away for free. In the past, Amazon hasn’t commented on speculation like this, so this denial is rather out of character for the tech giant.

The Wall Street Journal continued its report with stating that a number of people either working on or close association with the company are working on a smartphone of its own at Labs126 unit, in which they have stated to the journal that the company will be looking to release its own smartphone this year.

So now the questions remains, with speculation and rumours now beginning to take shape and the instant and quick denial by the company pertaining to them working a “free” smartphone picking up, is whether or not the rumours and speculation are true and when the company will launch the device and to which countries.

We will be keeping a close eye out to see what the company may do and what its next steps will be in the mean time.

Do you see Amazon bringing a “free” smartphone to the market?