Home (Legacy - Do not use) Design HP Slatebook X2 — Review 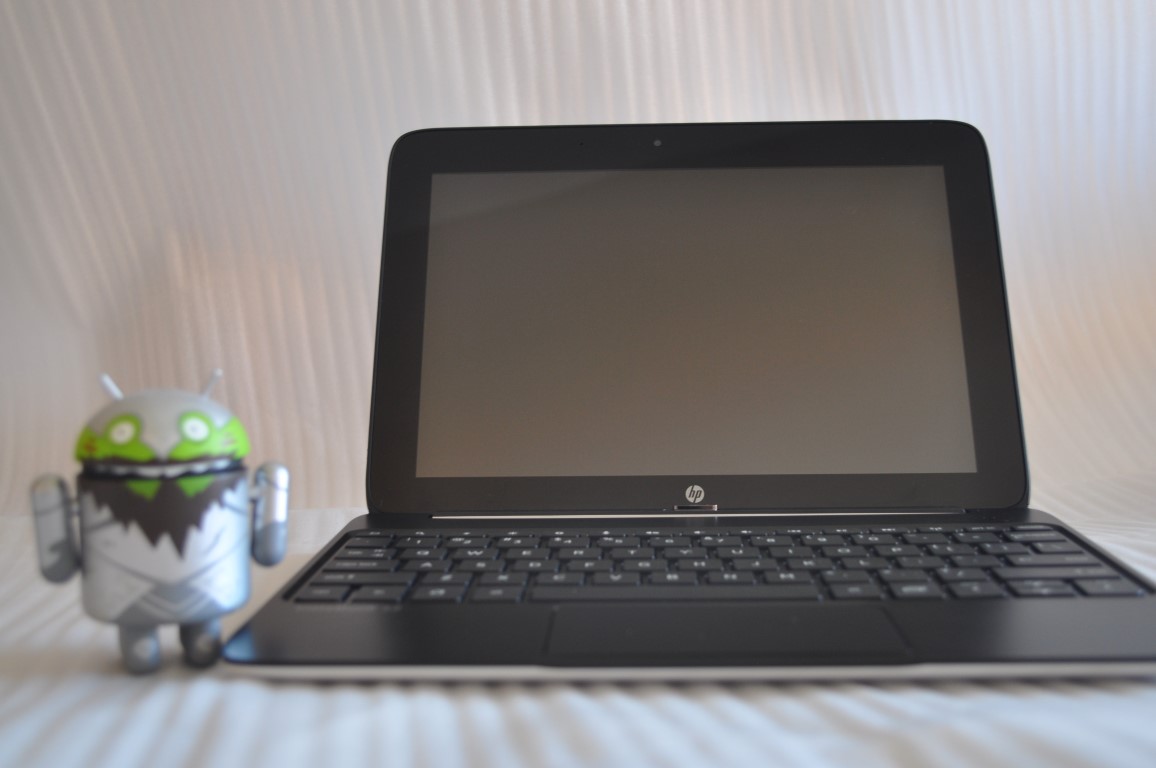 The first device from HP to run Android – the Slate 7 – failed to set either us or the world aflame with desire when it was reviewed, but the Slate 7 was a first attempt, and as first attempts go, it wasn’t terrible and HP had something cooking in the background that they possibly felt would be more along the lines of what their market needed, and so now we have the Slatebook X2.

HP are selling two different versions of the HP Slatebook X2, one with 16gb of on-board storage which is priced at at $649, currently being stocked in Dick Smith stores but available to order from HP Resellers and a 64gb model priced at $749 which is exclusive to JB Hifi. HP have supplied us with a 64GB version to review.

When you get your Slatebook X2, in the box you’ll find it comes with the tablet and dock are already clipped together. As accessories you’ll receive a 15V/1.33A power adapter and power cable and that is it.

Yeah… you’re going to sell a boatload of them HP… NOT!

Priced at $349 and $399, yeah it would be a good proposition. Let’s be honest, no one is going to pay more for an Android tablet.

That is WAY underpricing them. Shouldn’t be more than 600 for the 64gb one though.