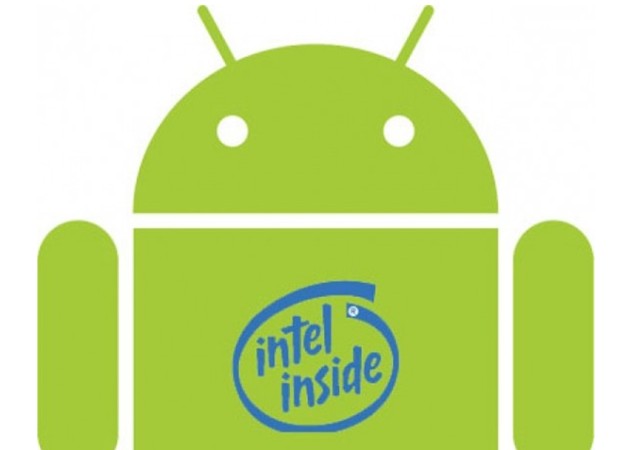 Intel have yet to make an impression in the mobile market as they have with desktop CPUs. At yesterdays Intel Developer Forum, their new CEO, Brian Krzanich, announced firstly a product that they hope will become a mainstay of Android tablets, the Bay Trail SoC, and also a product built specifically for wearable technology, the Quark Processor family. 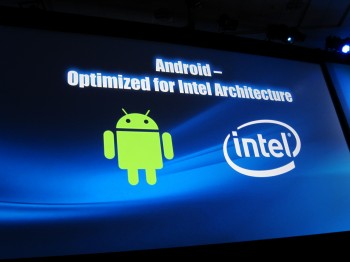 The Bay Trail is Intel’s first 22nm system-on-a-chip (SoC) built for mobile devices. It is designed to be high performance, low power, perfect for Windows and Android tablets, as well as 2-in-1 devices. Whether this translates to a better overall experience in a real world scenario is yet to be determined and as yet no product carrying this SoC has been announced. It does promise to shake up the market a bit with currently Qualcomm dominating, Nvidia fading and other chip manufacturers including Samsung still trying to find their own niche. The Quark Processor is designed to be used in wearable technology. With the sudden lust for wearable devices such as smartwatches Intel may have released this at just the right time. The Quark Processor may lack the power the Bay Trail delivers but makes up for it with a smaller size and a much lower power consumption, perfect for devices which do not require the high performance of a smartphone or tablet. Intel highlighted the use of the Quark processor in a bracelet as something that was in development but it is’t much of a stretch to morph this into seeing it being used in a smart watch.

With more and more people ditching computers for a more mobile device Intel is now attempting to jump onto this cash cow that is the mobile device CPU market hoping they can make a splash and expand their already extensive business.

Do you think they will be successful?  Would you buy a device with either of these chips in them?

I wouldn’t not but them but the have to be real world proven.

Yeah. I wouldn’t rule them out but I would probably wait until it’s been seen in a few devices first. Tegra 3 also looked good on paper…