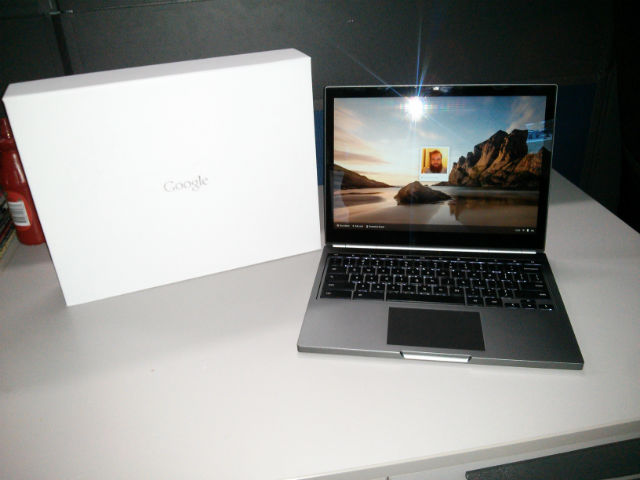 The Chromebook Pixel is a wonderful piece of engineering, with a small flaw – truly awful battery life. The announcement yesterday of new Haswell based ChromeOS devices, saw me hopeful that a new Chromebook Pixel powered by these power sipping CPUs could be on the cards, however that hope has been shot down by Caesar Sengupta, director of product management at Google.

Mr Sengupta advised a small group of reporters after the announcement of the new Chromebooks at the Intel Developer forum yesteday that the Ivy Bridge packing pixel was merely a ‘prototype to show off the power of the Chromebook platform’ and will not be repeated.

The announcement is not totally unexpected, the price for the device has been debated back and forth for a long time as to whether it represents true value for money. I personally would have purchased a next generation Chromebook Pixel and hold out hope that this is not the end and we may see a repeat at some stage down the line, whenever that may be.