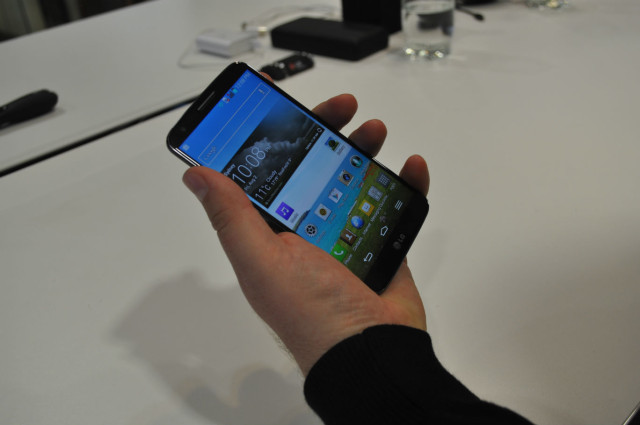 The LG G2 was announced at an event in New York at the very beginning of August and when we met with LG to get a hands-on with the new super phone they advised that Optus would launch the phone in October/November.

The press release from the launch of the new 4G Plus network this morning revealed this one line throwaway :

The LG G2 will be out in November

While we still don’t have any details on the pricing or plans apart from the outright price of $699, or a release date – we’ve requested more information – at least we can let October pass by without expecting the phone to arrive then.

Instead we can all concentrate on the upcoming Nexus 5 which seems almost assuredly based on the LG G2 according to recent leaks, the major difference of course will be the Nexus 5 will launch with Android 4.4 and be announced in October followed by a November launch if the last two Nexus launches are anything to go by.

LG G2 or Nexus 5, which will you be more inclined to purchase?

Will the new Android 4.4 Kitty-Kat really be significantly better than the current Jelly Bean? Android purists will feed off whatever Google ‘gives’ them, the trade-off being greater access to your personal information over less invasive HTC, Samsung & LG incarnations of Android. A very heavily cost subsidised handset in the Nexus 5 (rumoured to be around the $399 mark) that could possibly have an additional 1GB of ram over the G2 but be similar in every other way. In my experience there is a big difference between 1GB and 2GB of ram, but will 3GB be of any benefit… Read more »

What an absurd question.