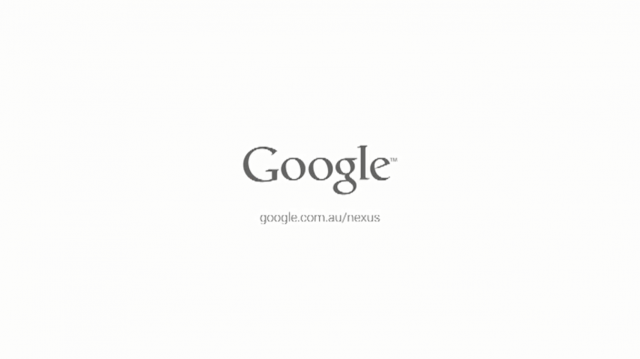 Google has been doing pretty well on their commercials, especially when it comes to their Nexus tablets and this video which has just been released to the Google Australia YouTube channel is no differetn.

The video which apes the Nexus 7: Fear less video that was used to launch the Nexus 7 in the US, is called – The Perfect Shot – and shows a young boy with a fear – of being hit by a cricket ball as opposed to public speakng this time.

The boy uses the Nexus 7 to research Cricket, across YouTube and Google Books, going so far as to copy a YouTube video of the great Don Bradman practising batting by hitting a golf ball with a cricket stump before finally hitting a six.

It’s a pretty great commercial and worth a watch, check it out and let us know what you think.

Love this. BTW, I am still deciding nexus 7 or nexus 10 this year?

🙁 I broken my Nexus 7 Screen

Brilliant. I love it! Great to see some home grown Google material.

it gave the wrong answer to the kids question

nice ad, Looks like google is now serious about marketing, Just need to push this add more into TV’s, Movies and Bill boards

I actually saw this the other night, took me by surprise. It was nice to have a localised one rather than just replaying the US one.